June MacCloy was another actress who was associated with comedies. 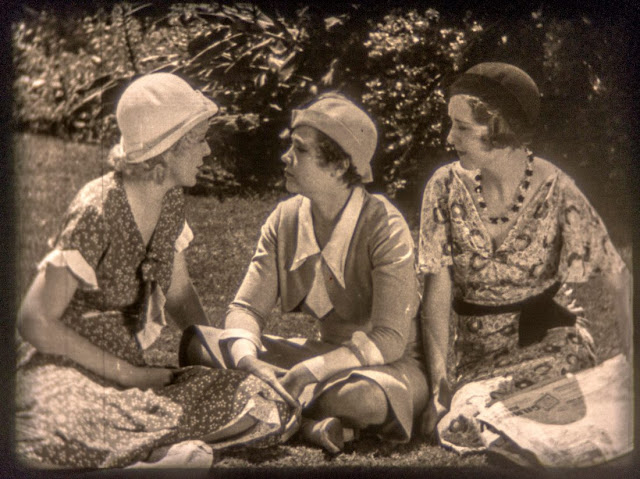 Three of the Gay Girls comedies were directed by Roscoe "Fatty" Arbuckle, who had also been a director on the "Hollywood Girls" series. John MacCloy said of him, "I loved working with Fatty [Arbuckle]. He was a peach of a guy!" 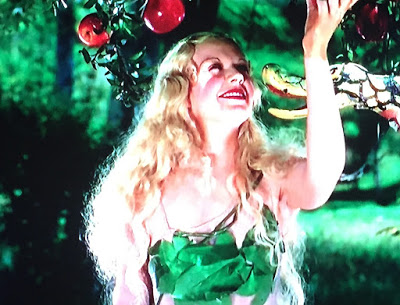 although she played Eve herself in GOOD MORNING EVE, while in SEVEN FOOTPRINTS TO SATAN Thelma Todd played a different Eve who dealt with what turned out to be an impostor Satan. 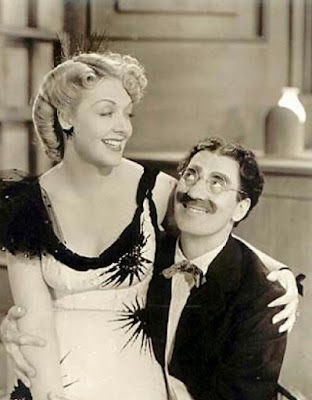 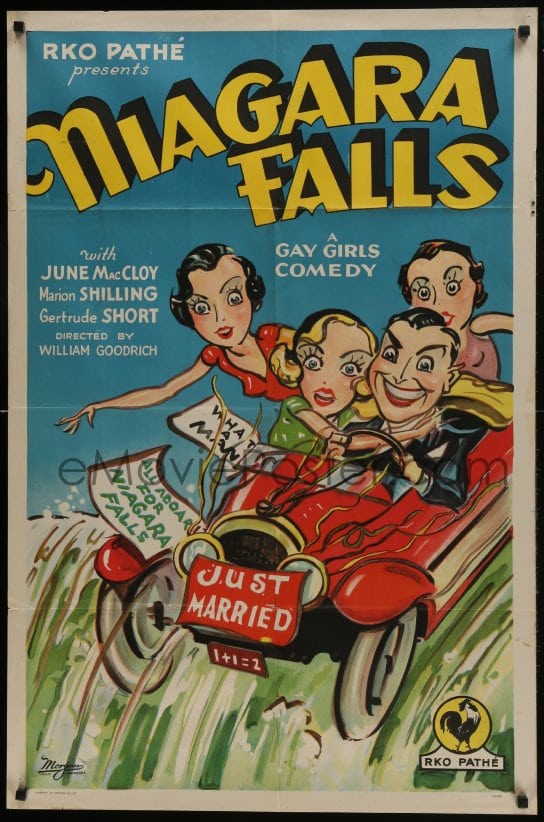 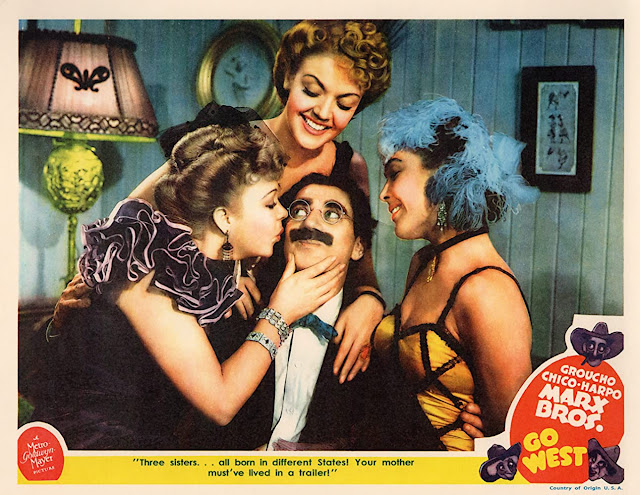