Wheeler and Woolsey On Television


A little more on the subject of something that was supposed to be a universal truth that wasn't.

This time we take a critical look at some of the criticism of Wheeler and Woolsey.

I have records of a few of those movies that were run here in Indianapolis. NIWITS was run here in the seventies, the date is in my files.Two of the videos that I have were recorded in Evansville ( another town ) according to station identification. HIPS HIPS HOORAY was run in Chicago ( which is in the next state ), I just missed it when I went. there in the late seventes.The PBS series "Mainee At The Bijou" began in in the late seventes,some Wheeler and Woolse movies were part of their program. 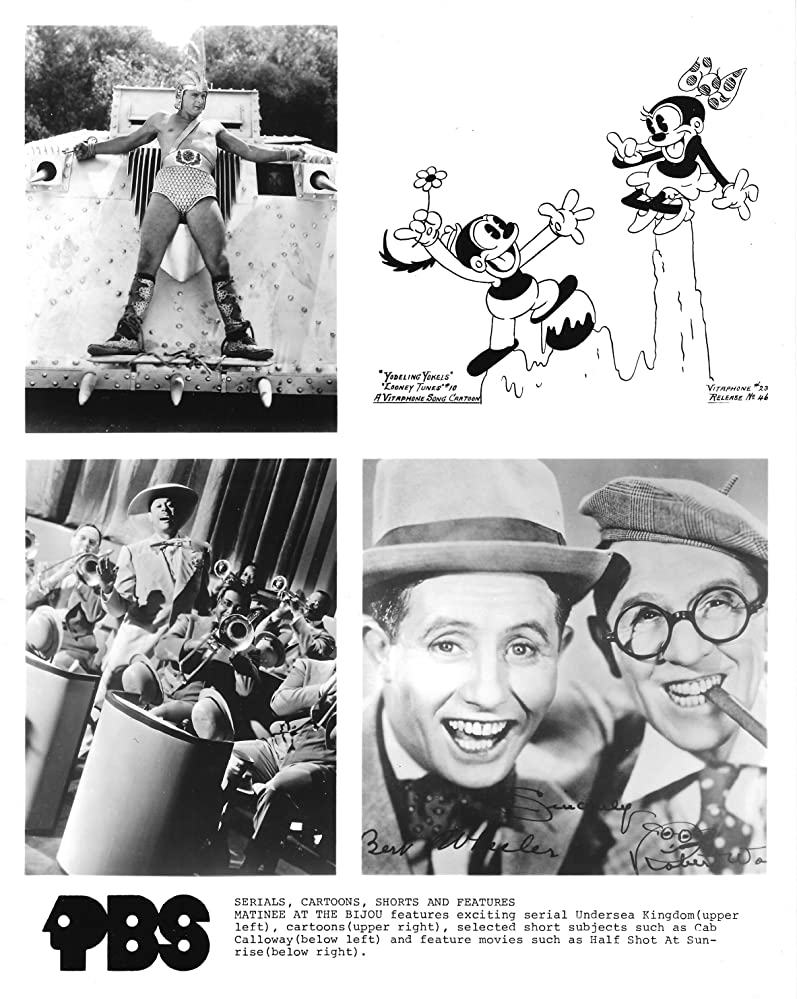 HALF SHOT AT SUNRISE was also run on a local station in 1990's, as was DIXIANA.


Some prints of Wheeler and Woolsey movies i have been looking at have television credits. 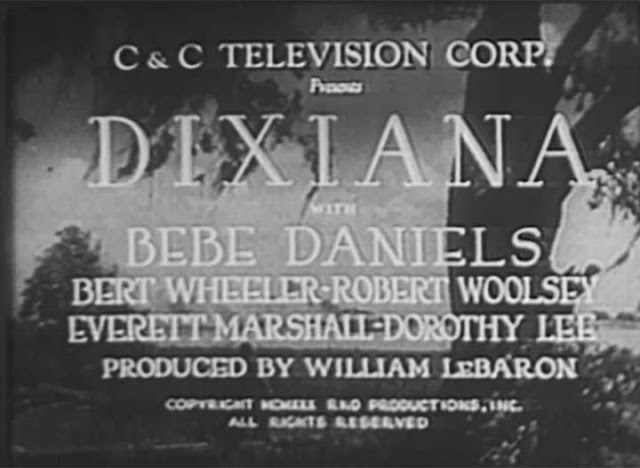 Television credits indicate that these films were released to television.

There's also a problem with invoking Laurel and Hardy and the Marx Brothers while discussing the popularity of Wheeler and Woolsey, because the work of those comedians is not well known to much of the populaion, either.

Some of what we are expected to know about is not well known. Although the media liked to talk about Eddie Cantor and Frances Farmer, none of their movies were ever shown here during that period.  Maybe it was something that just didn't get that far. Maybe some of the media's other efforts won't get very far either.

I get tired of being told about what I do and do not know about, myself.

Email ThisBlogThis!Share to TwitterShare to FacebookShare to Pinterest
Labels: Television, Wheeler and Woolsey