Publicity photos exist for Thelma Todd in a movie called HARD ROCK. This actually was a working title for THE CRASH, a 1928 release. The story had Milton Sills on a railroad wrecking crew and not surprisingly had also been called THE WRECKING BOSS. 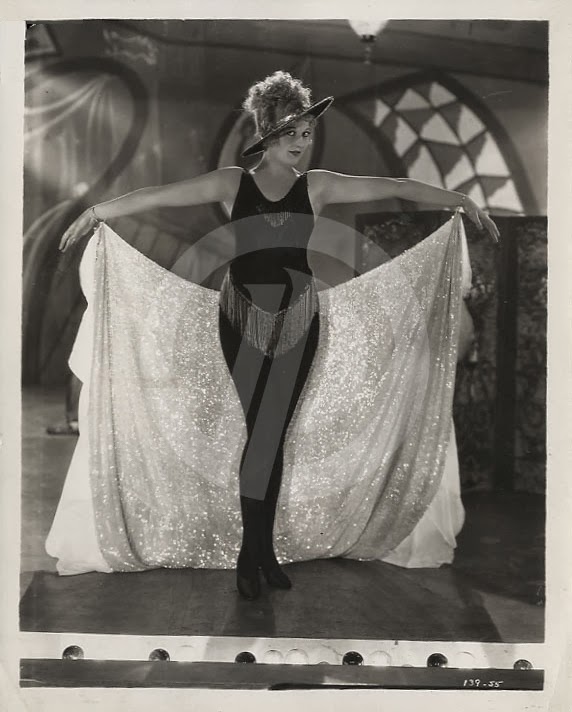 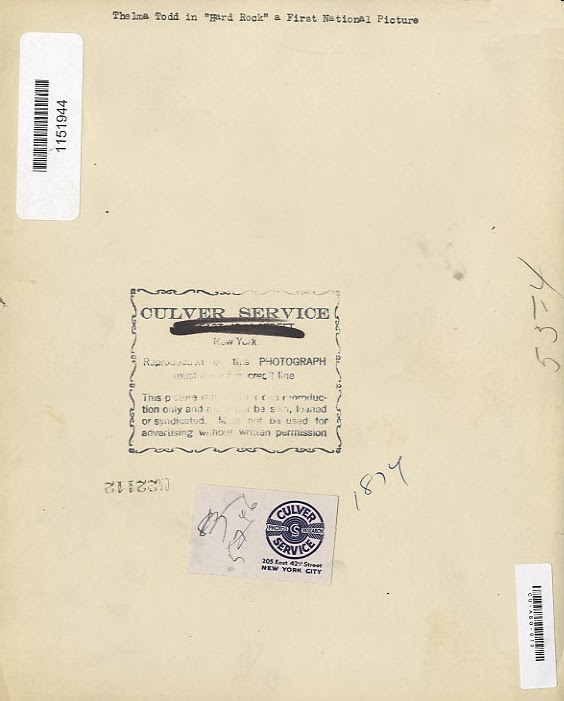 They used to say that Thelma Todd was no good in dramatic roles, but she did get a favorable review in the November 11, 1928 issue of THE READING EAGLE: "A splendid performance is given by Thelma Todd as the show girl. This young actress has that rare combination of both beauty and talent - a combination that is rapidly pushing her to the front ranks of our motion picture luminaries".