Occasionally we see pictures of Thelma Todd and Zasu Pitts which say they are from the movie HOT DOGS. This film was actually released as ON THE LOOSE. 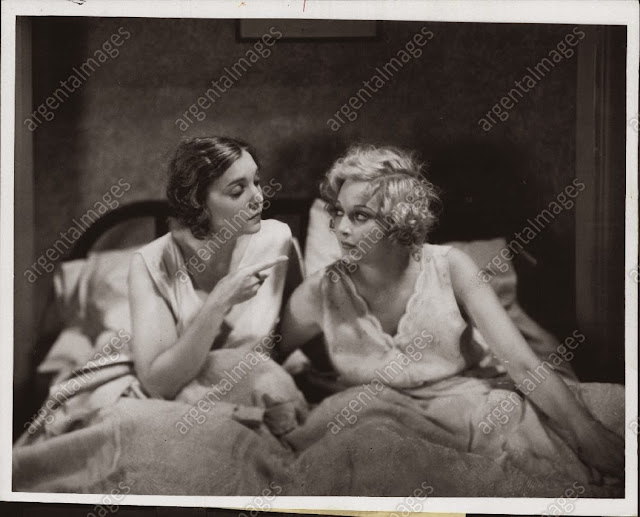 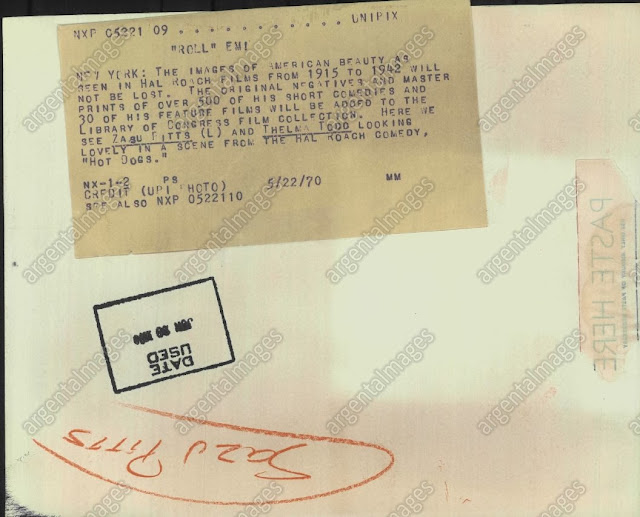 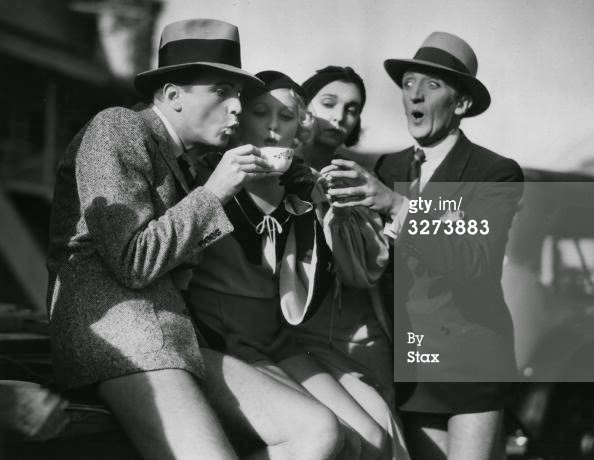 ON THE LOOSE was the one where Laurel and Hardy made a cameo appearance at the end.