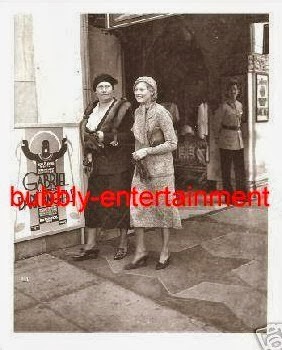 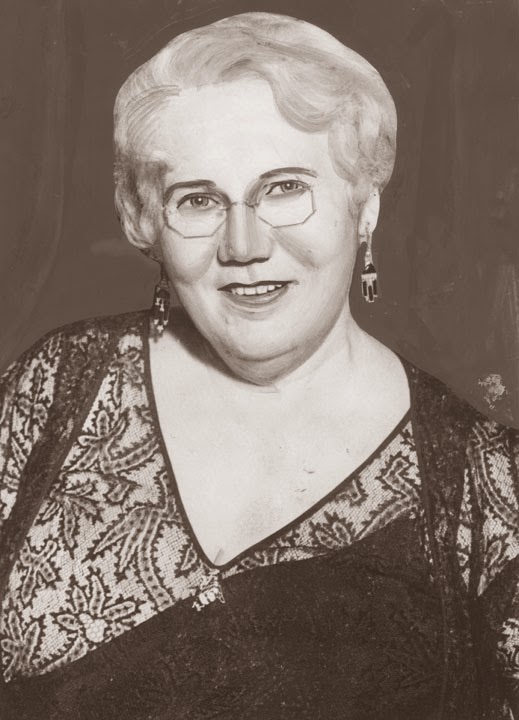 Thelma Todd and her mother remained close after she became famous, 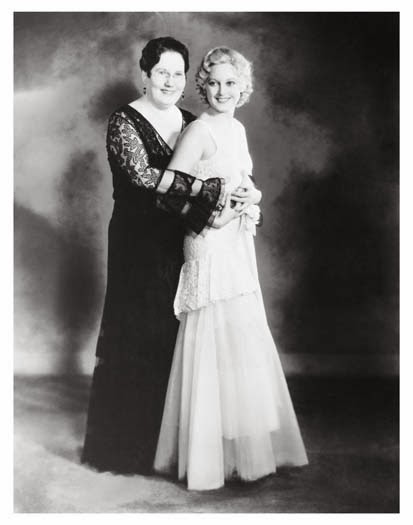 and went to live in Hollywood to be near her.


Mrs. Todd seemed to think Roland West was all right, 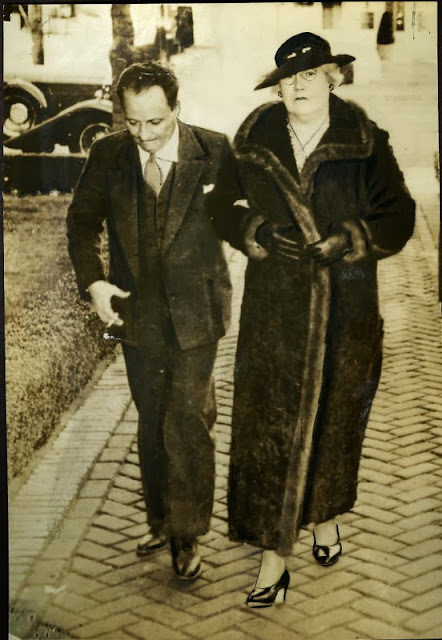 even when others were against him. 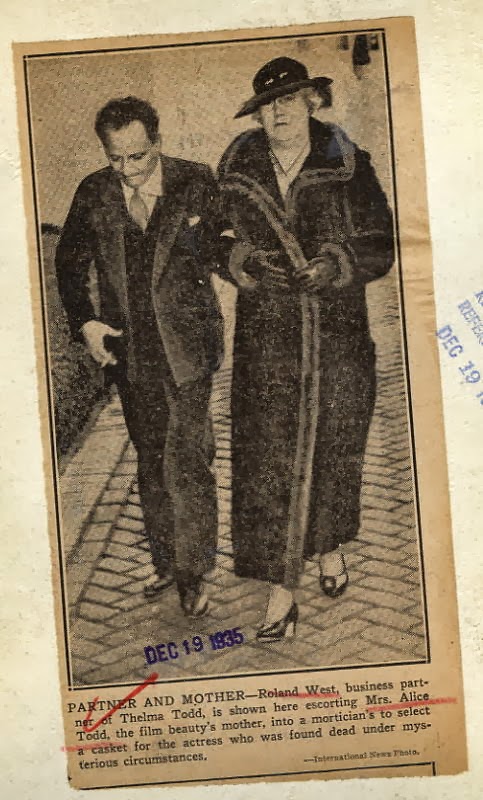 Rudy Schafer's son would talk about having been around Mrs. Todd when he was a boy.