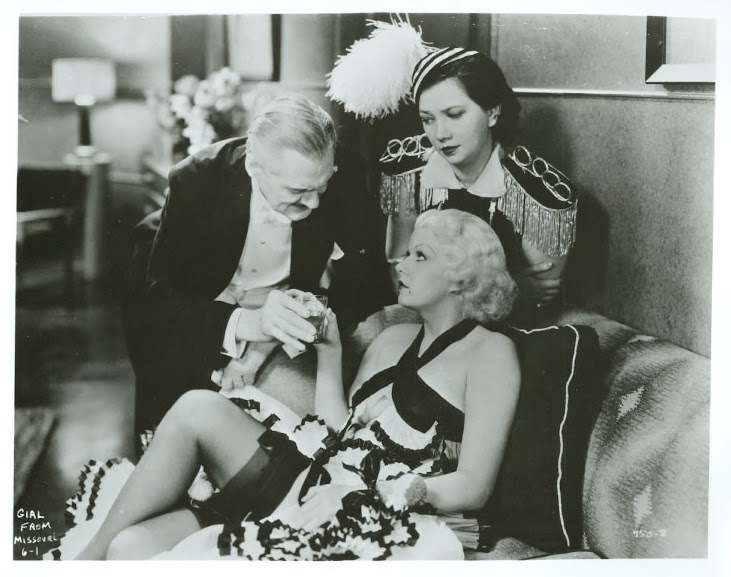 With Jean Harlow.
EVERY NIGHT AT EIGHT 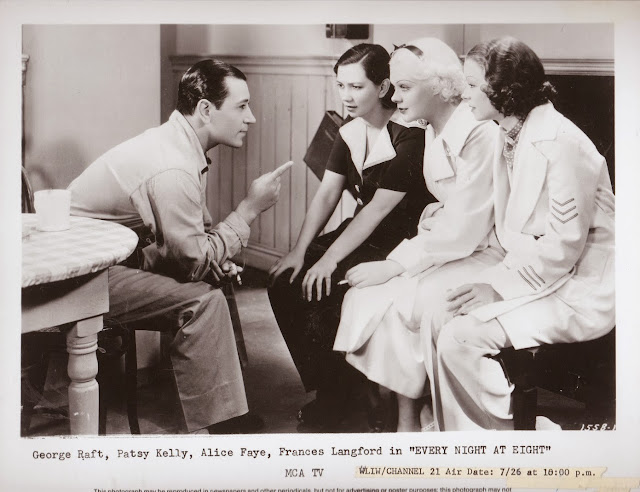 EVERY NIGHT AT EIGHT 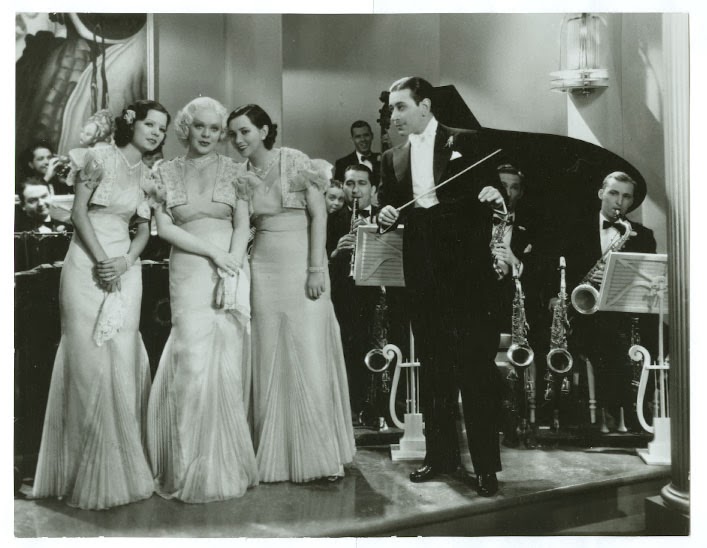 With Frances Langford, Alice Faye, and George Raft.
GO INTO YOUR DANCE ( 1935 ) 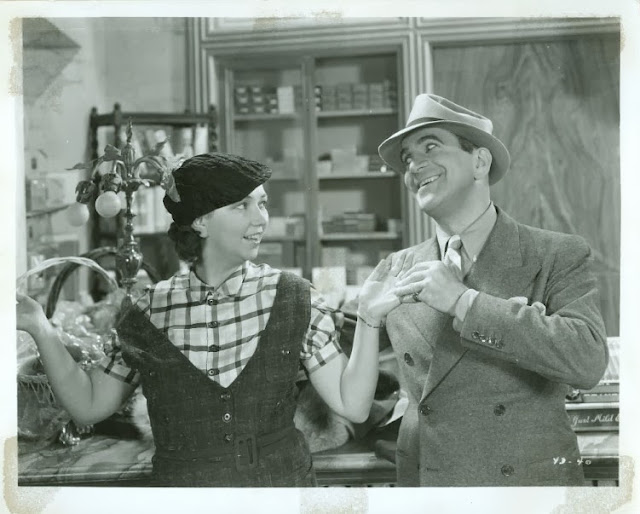 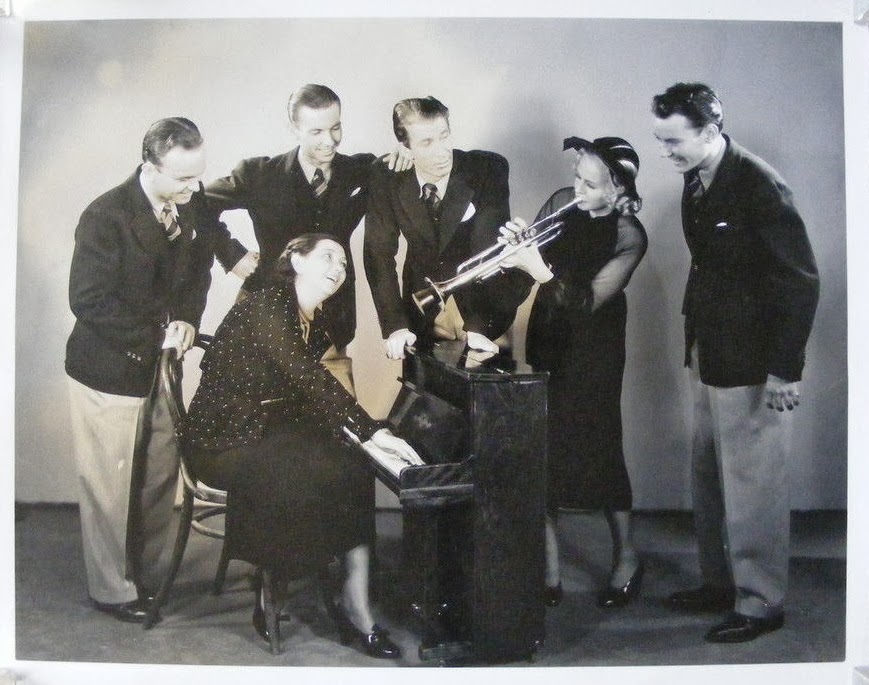 With the Avalon Boys and Lyda Roberti. 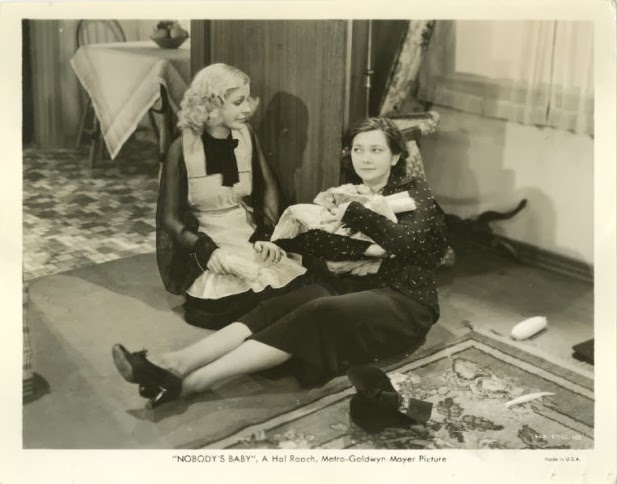 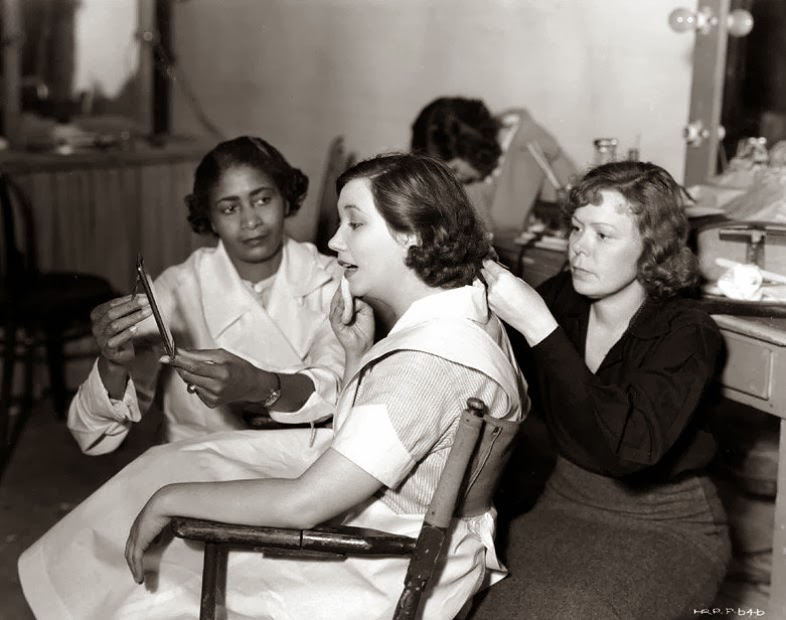 Mae Whitehead ( left ) used to be Thelma Todd's maid. After her employer's death, Mae went to work for Patsy Kelly. The hairdresser is Peggy Zardo.
PICK A STAR ( 1937 ) 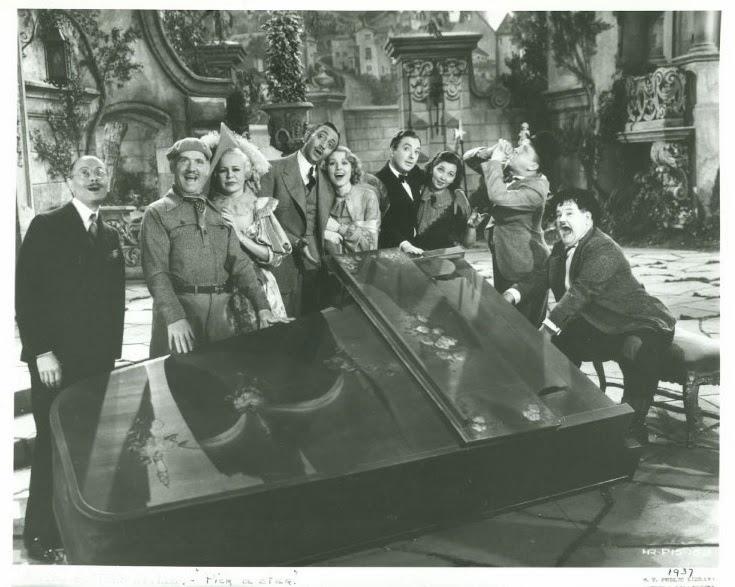 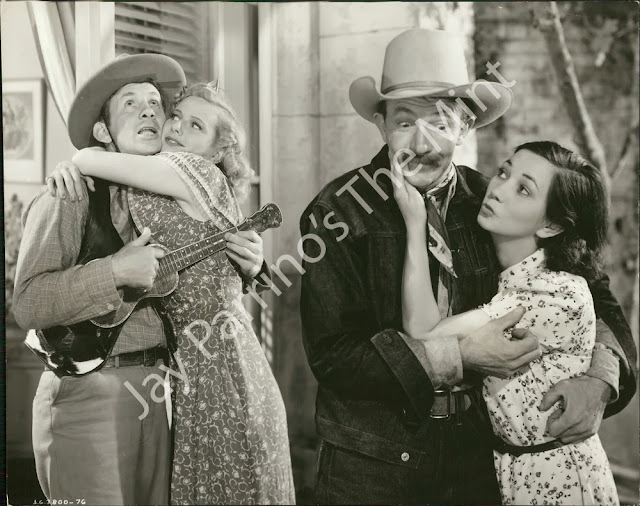 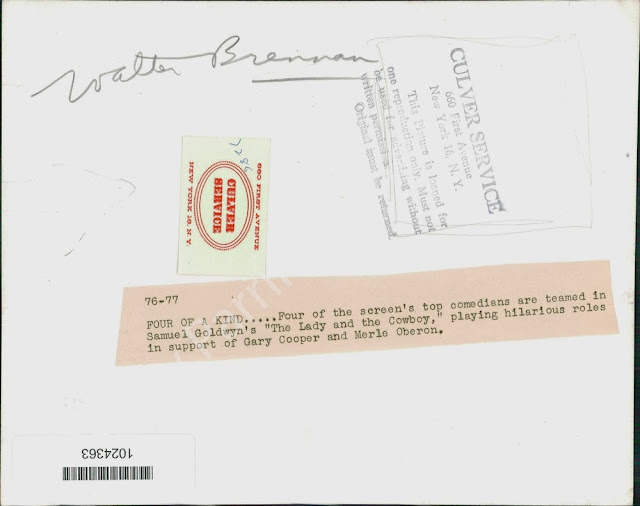 A new "Todd and Kelly" resulted from teaming Mabel Todd with Patsy Kelly. 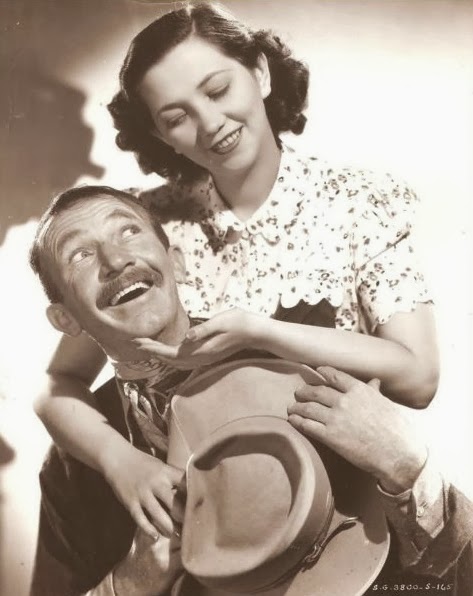 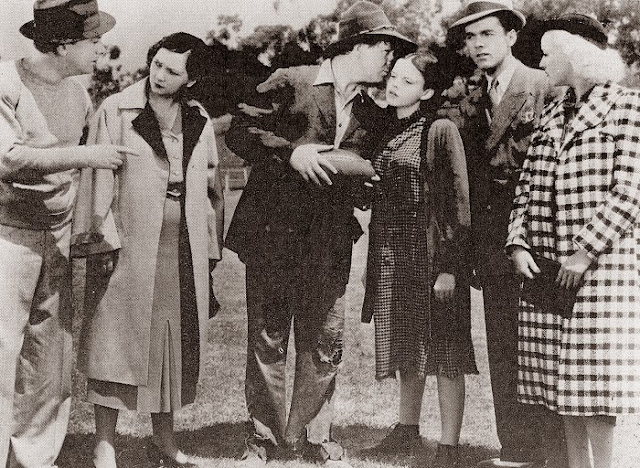 With Jack Haley,  Stuart Erwin, Judy Garland, Johnny Downs, and Betty Grable. This was Judy Garland's first appearance in a feature film.
THERE GOES MY HEART 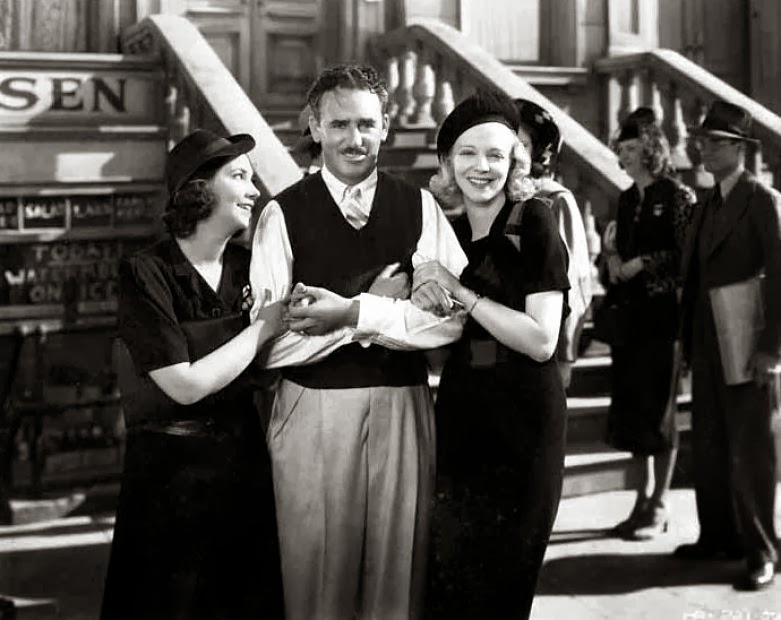 With Fay Wray of KING KONG fame.
MY SON, THE HERO


Carol Hughes is best remembered for having played Dale Arden in the last Flash Gordon serial.
DANGER - WOMEN AT WORK 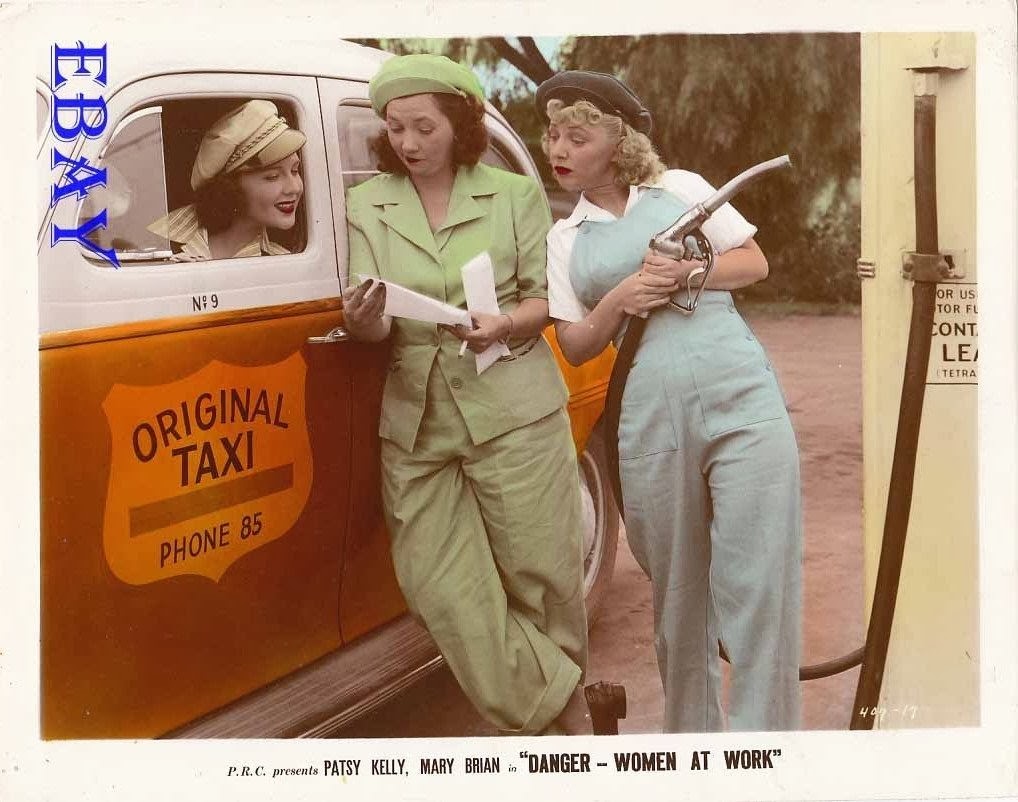 Patsy Kelly and this blonde look as if they're supposed to be another version of the Thelma Todd and Patsy Kelly team.