First, Douglas "Wrong-Way" Corrigan became famous by going the wrong way and making a transatlantic flight. Then they made a movie with his story. Then it seems he was smitten with one of his costars... 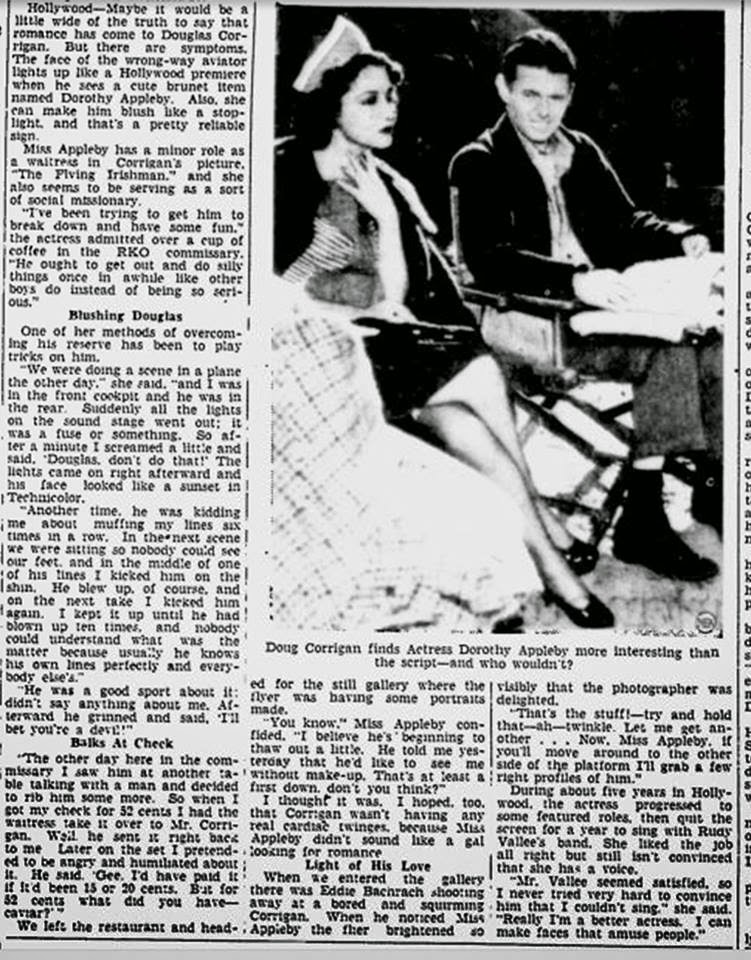 All I gotta say is that if he ran the other way, he was going the wrong way again! 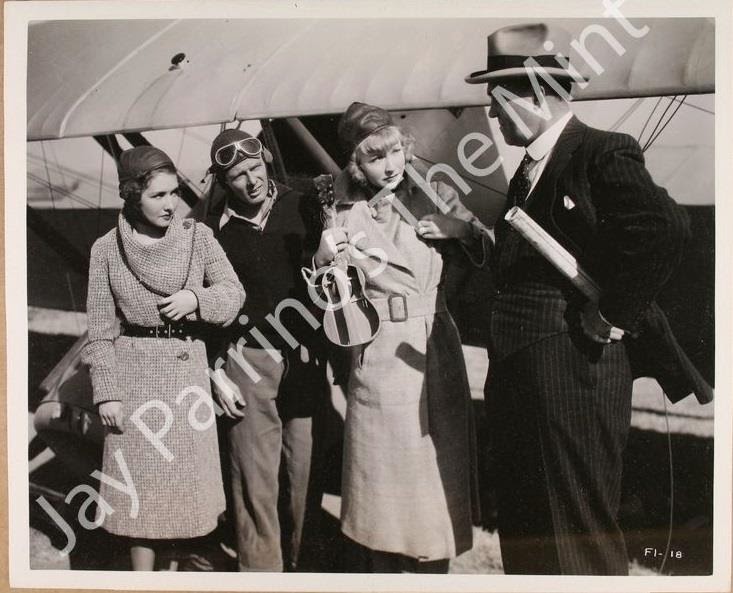 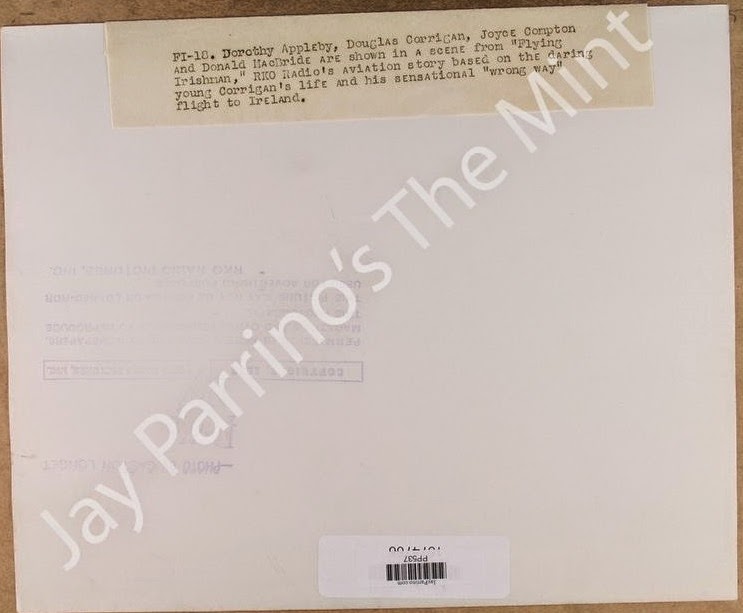