BOTTOMS UP was produced by Fox before they became 20th Century Fox. 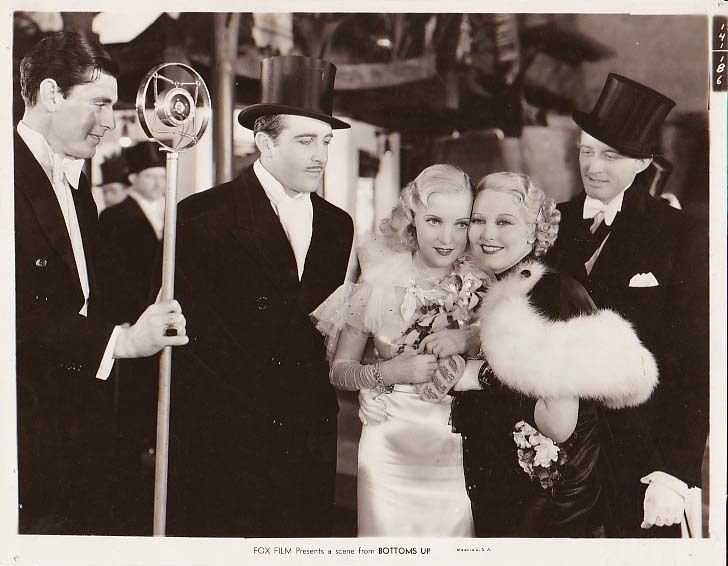