This is the costume that Thelma Todd wore on the cover of the May 1933 issue of DREAM WORLD. 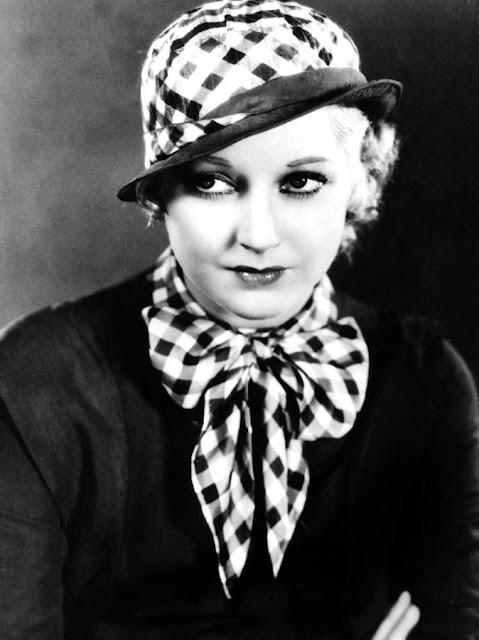 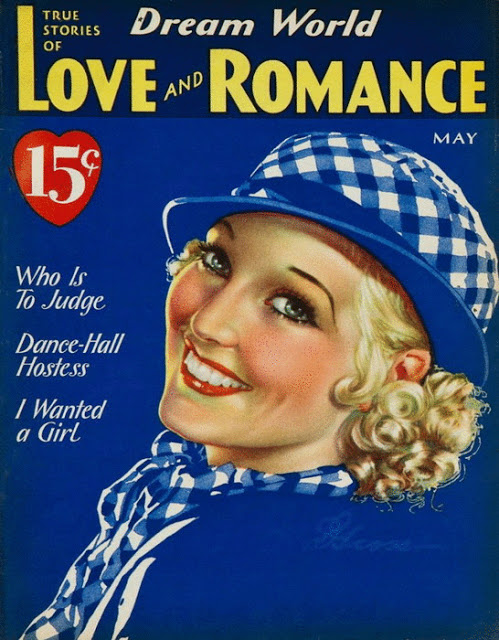 It actually is a costume she wore in a Thelma Todd and Zasu Pitts comedy made in 1932, THE SOILERS.  DREAM WORLD used movie star pictures on their covers and this time they just happened to use one of Thelma Todd. The photo they were using would have been fairly recent at the time this magazine was published.

The same photo was also used ( although reversed ) for the British edition of TRUE STORY April 1934 , which would have come out about a year later. 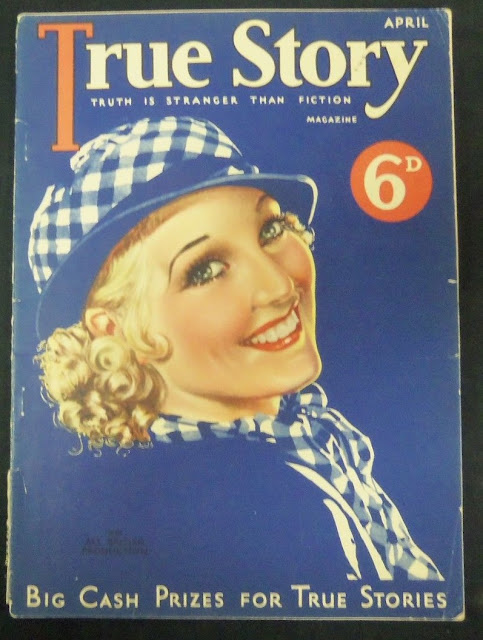 A French magazine also had a cover with a picture of Thelma Todd in this costume. 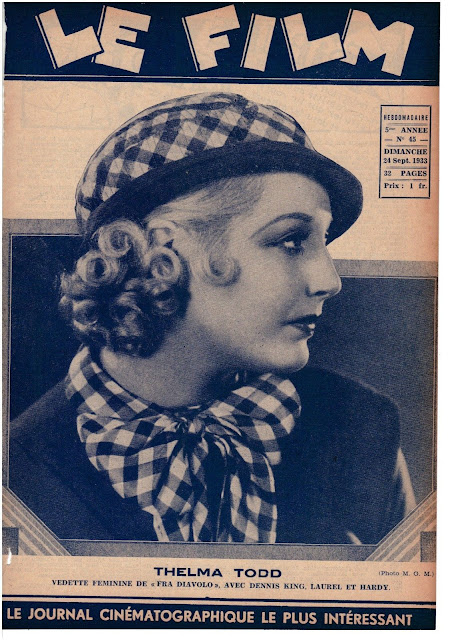