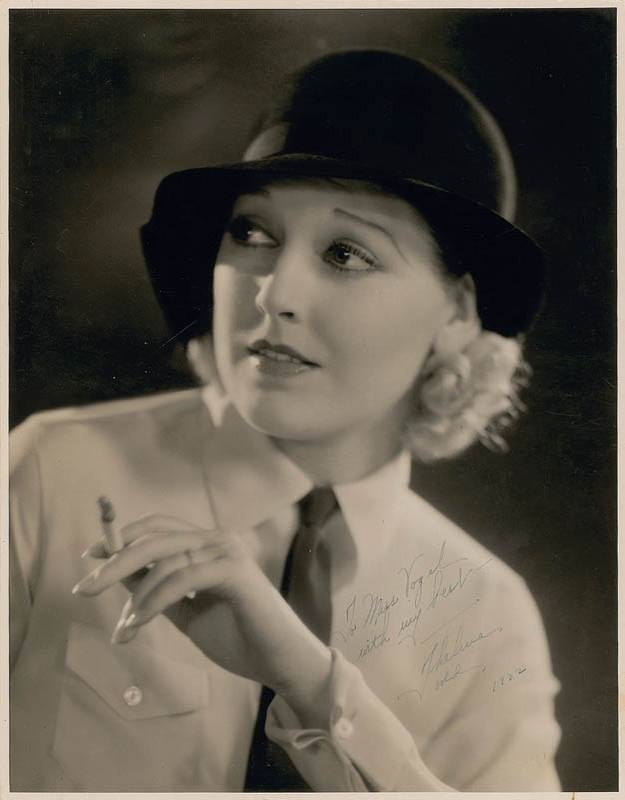 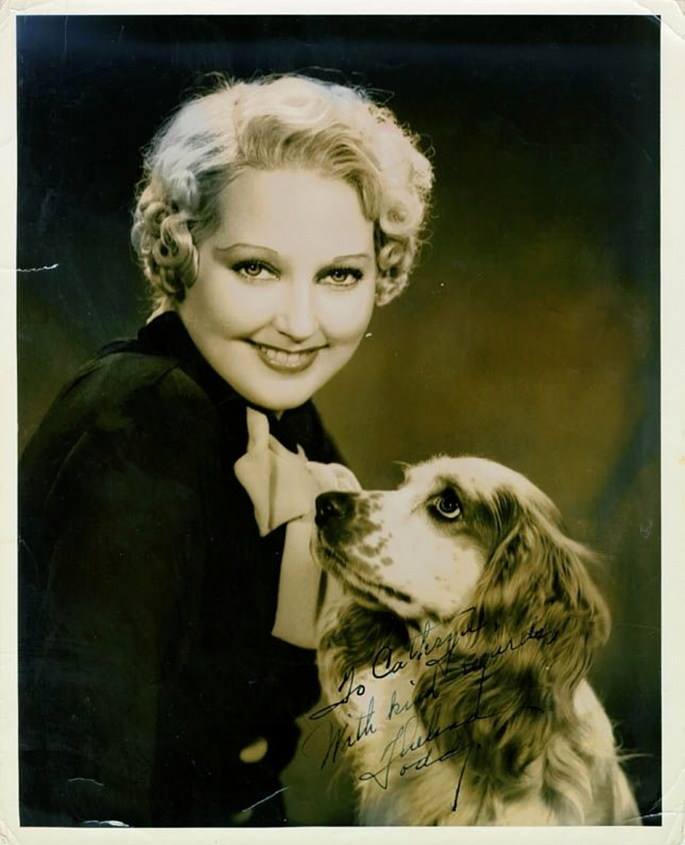 Thelma Todd and Gallant. The signature reads, "To Cathryn, with kindest regards, Thelma Todd". This signature looks like it says "Toddy", but it's likely that the letter 'd" was simply followed by a downstroke. That is something that is noticeable in a number of her signatures. 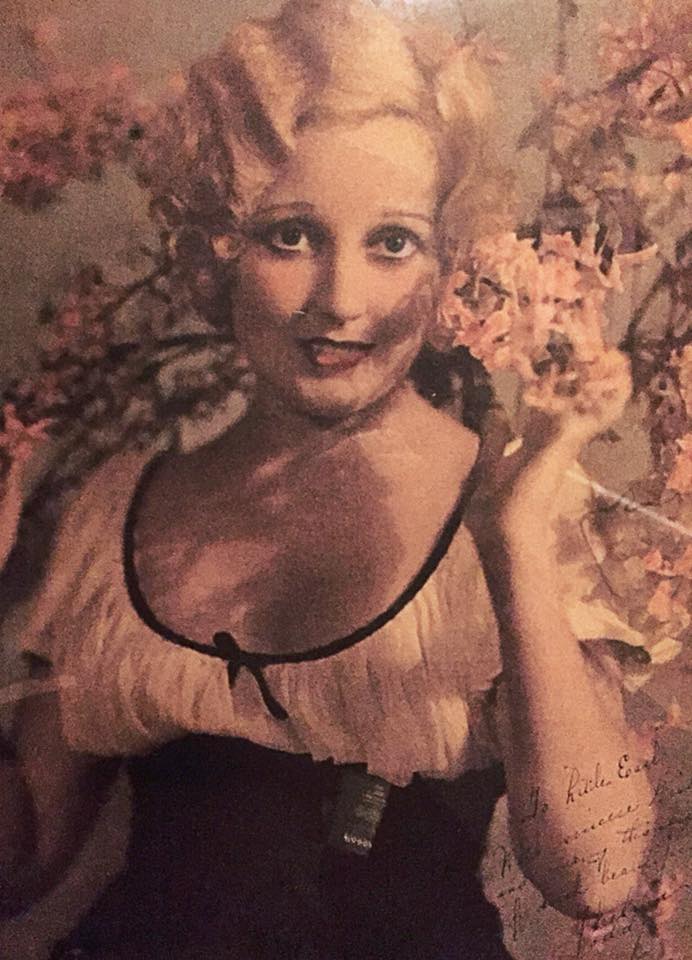