Pat DeCicco And His Pals' Pictures

A few more pictures of Pat DeCicco and his pals, of both the famous and the infamous variety.

Thelma Todd and Pat DeCicco at the first Screen Actor's Guild ball in 1934. Ted Healy and his Stooges - soon to go off on their own as The Three Stooges - were also there. 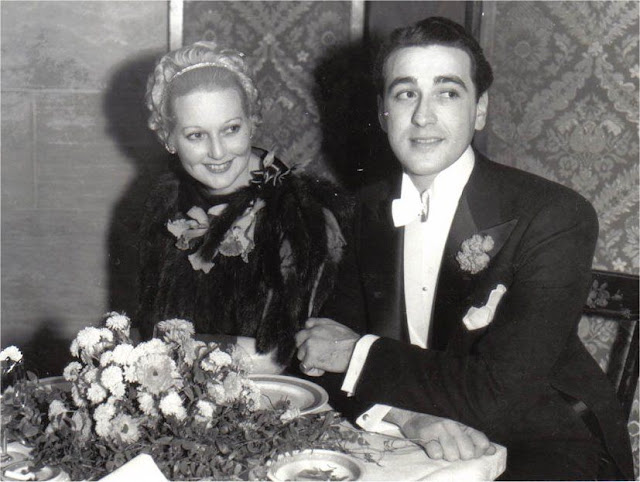 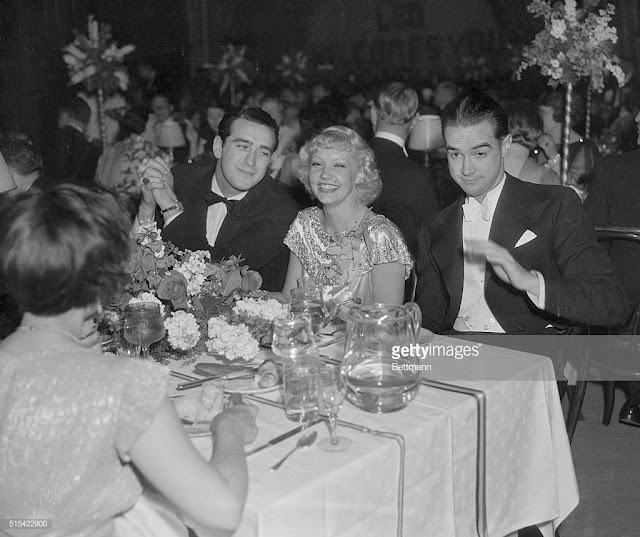 Sally Blane and Pat DeCicco at the Trocadero. This would be around the time that the article in PHOTOPLAY mentioned that they were there. 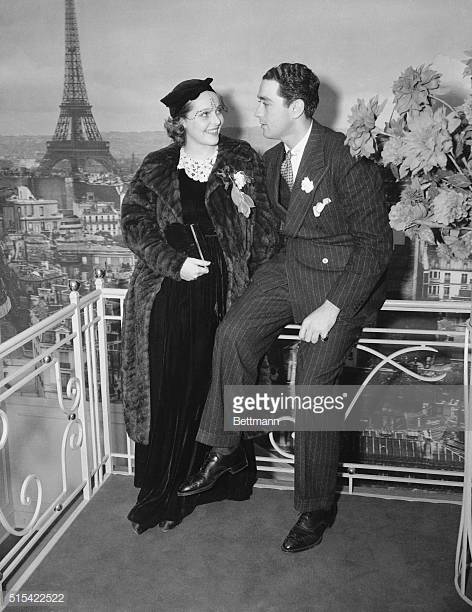 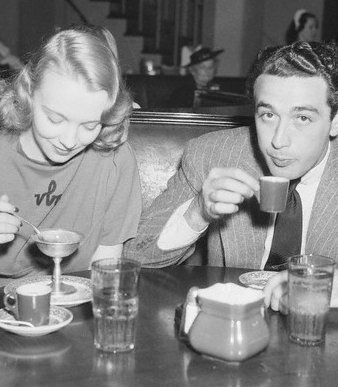 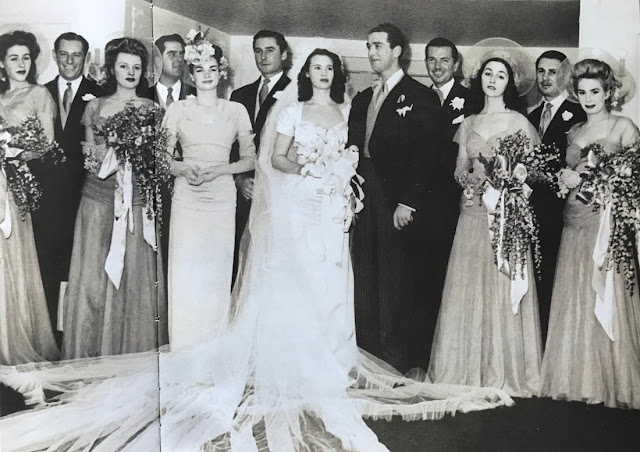 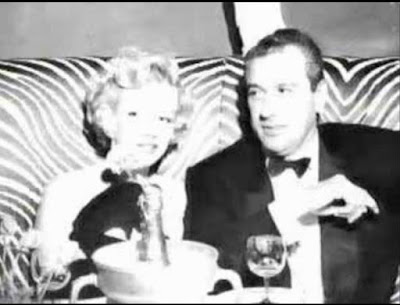 Albert "Cubby" Broccoli ( right ) was DeCicco's cousin. He was the producer of several James Bond films, including the one this one is from, FROM RUSSIA WITH LOVE. With him in the picture are  Harry Saltzman, Sean Connery, and Diane Cilento. 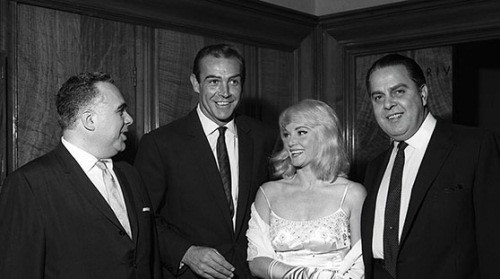 Cubby Broccoli at one time was married to Joan Blondell's sister Gloria. 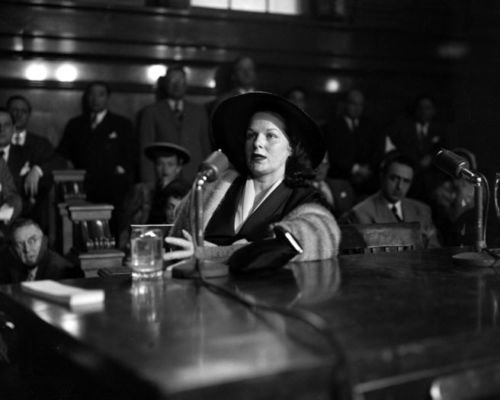 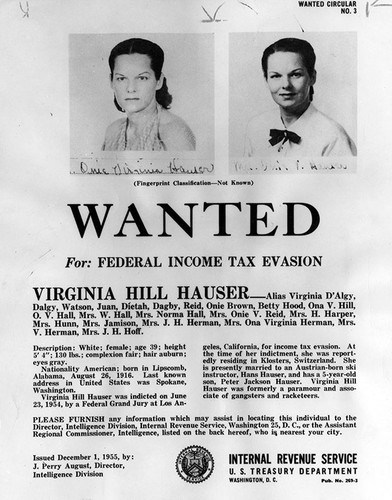 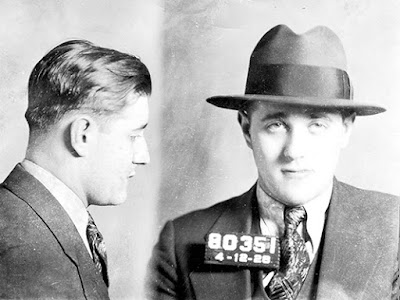 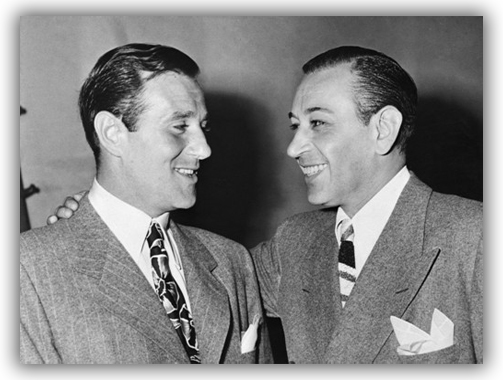 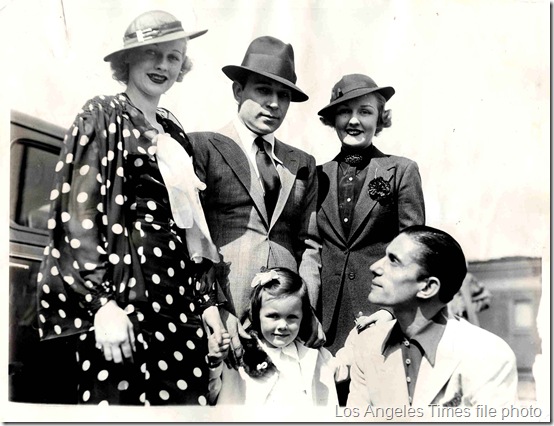