LOOK OUT BELOW was released on August 18, 1929. It was the only Jack White comedy that Thelma Todd appeared in.

The story has Raymond McKee and Thelma Todd as two people who are married ( not to each other ) who go out together to make their spouses jealous. When their spouses do show up, Thelma insists that they are "serious" in order to make the situation more serious in order that comedy might ensue, resulting in a ruckus in which waiter Monte Collin's dishes are disarrayed and Raymond McKee goes out the window to engage in some Harold Lloyd - style antics on a skyscraper that is being constructed next door to the restaurant. Raymond McKee is wearing glasses to make it that much more Harold Lloydesque as he and his pals clamber about on the girders and suffer a number of indignities.


I found a couple of pictures from this film at http://www.silentcomedymafia.com/viewtopic.php?f=6&t=98 , one of which has Thelma Todd in it. 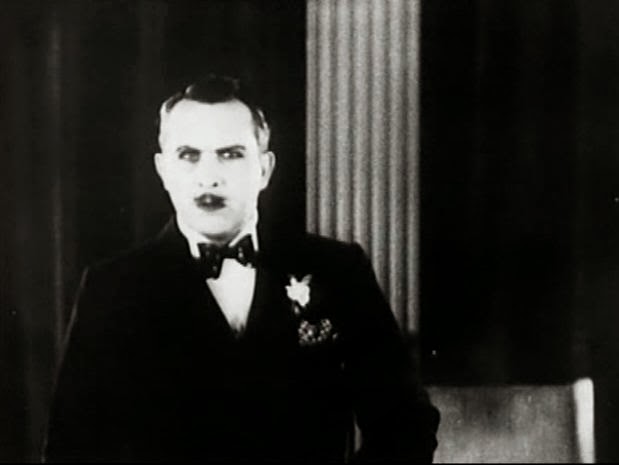 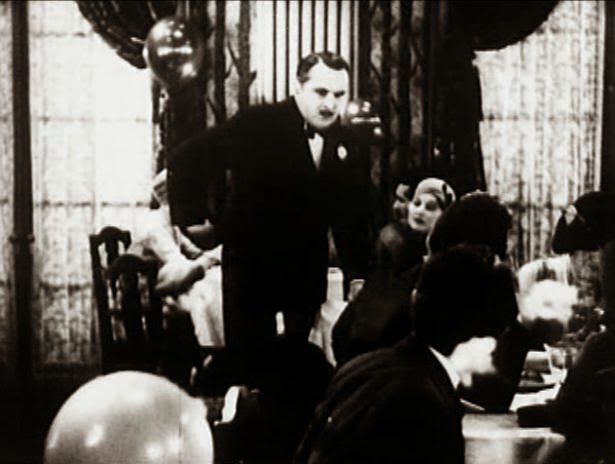 Here are a few photos of other cast members, but not from this movie. 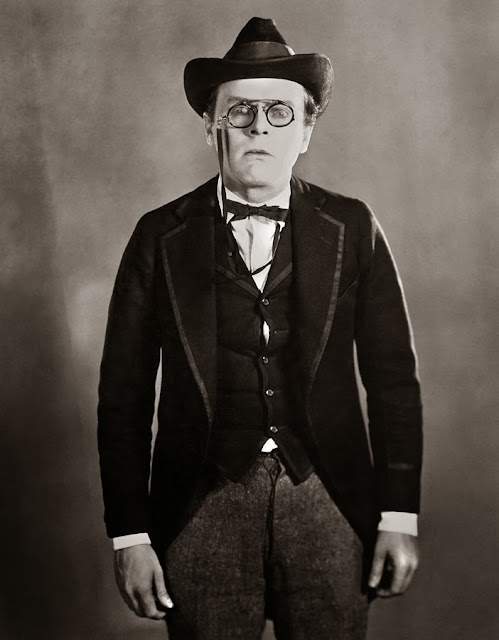 Raymond McKee was famous for starring the "Smith Family" series for Mack Sennett. Here we see him with costars Ruth Hiatt and Mary Ann Jackson. 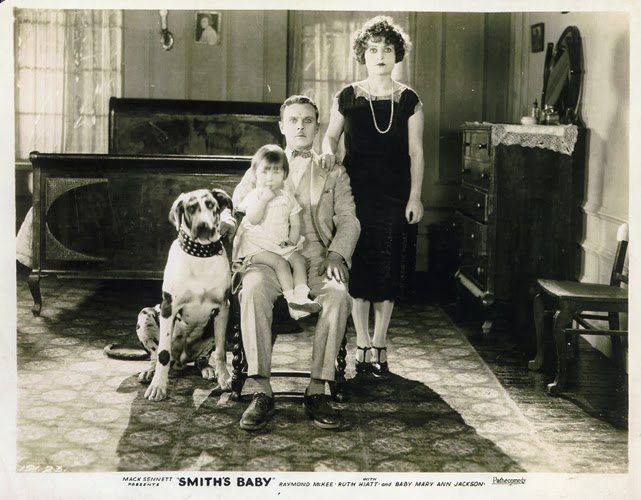 Mary Ann Jackson was later one of the "Our Gang" kids. 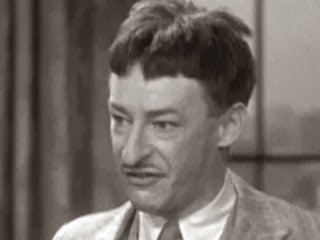 From THE WOMAN HATERS CLUB, the first Three Stooges short at Columbia. Monte Collins appeared in a number of Three Stooge comedies as well as working with Zasu Pitts and Thelma Todd and many others. He was credited as a writer on the last Laurel and Hardy movie, ATOLL K.


Although the site where I watched this film had an "embed" feature, it didn't work when I tried to embed it in this blog. So you'll have to click on the link below to watch this film.