The movie NAUGHTY BABY starred Alice White, but Thelma Todd was one of her costars. 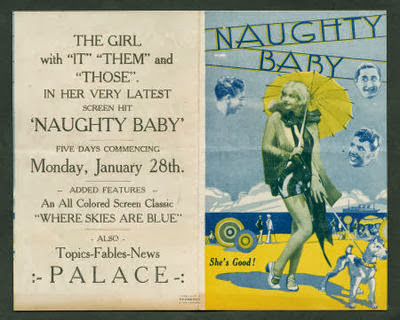 The "It" business was more usually associated with Clara Bow, but Alice White was supposed to be like another Clara Bow. 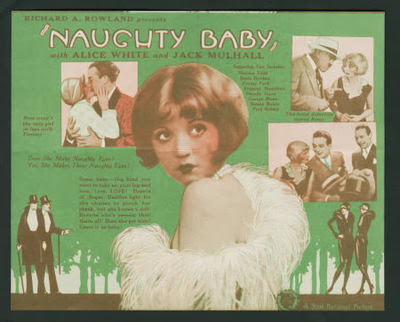 Thelma Todd's name is on the cast list, but there aren't any pictures of her, just Alice White.