Dorothy Appleby And The Apache Dance

Dorothy Appleby did the Apache Dance in CHARLIE CHAN IN PARIS. Or did she? 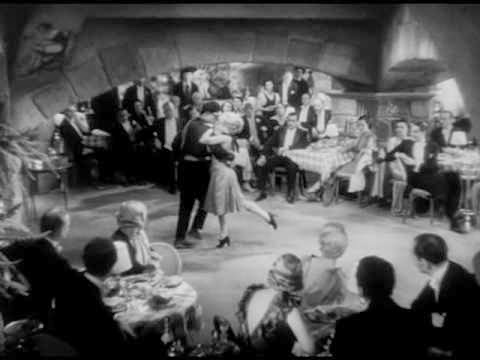 Watching the movie I never thought otherwise, but more recently I found that doubts had been expressed on the internet as to if it were actually her doing the dancing. The book WITHIN OUR GATES by Alan Gevinson gives the names of the dancers as Betty Bryson and Fred Wallace. Apparently Dorothy Appleby had been used for close-ups in the movie as had been claimed. 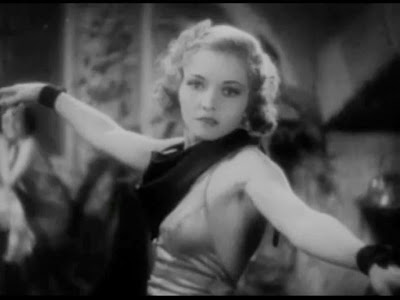 But as for the claims made on the internet that Dorothy Appleby "was not even known for dancing", she did dance in the movies as well as on the New York stage. It would be more correct to say that her dancing is not well known today.

Watch the Apache Dance scene in CHARLIE CHAN IN PARIS: