Dorothy Appleby was a bigger star on Broadway than she was in Hollywood. Here she is in a publicity photo for PUZZLES OF 1925. 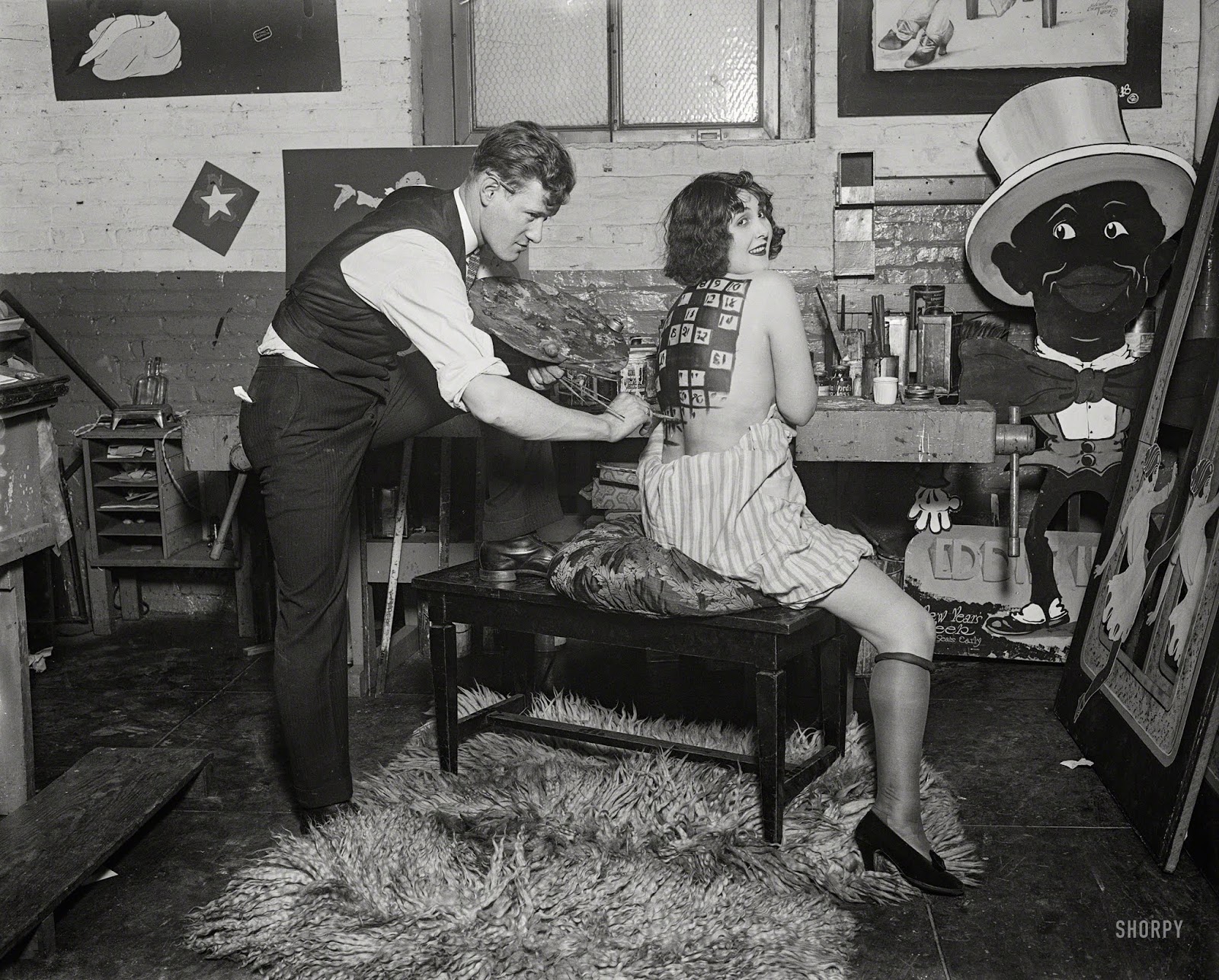 Featured in the revue "Puzzles of 1925," based on the book by Elsie Janis. Dorothy had parts in several other movies and plays include some Three Stooges films.