The commentaries on the Thelma Todd and Zasu Pitts DVDs mention that director Gus Meins ended up killing himself after he was accused of being a child molester. I don't know if he was guilty, but I remember that someone took a picture from my blog and used it as an illustration for a book that had that story. Here is the photo, which shows Gus Meins with Patsy Kelly, Spanky McFarland, Thelma Todd, and another little boy, who seems to have been Spanky's brother. 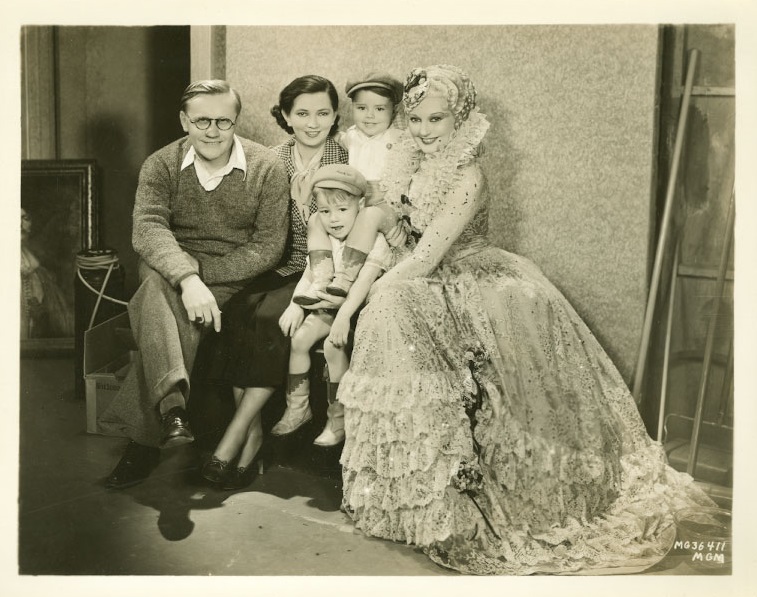 I don't remember the name of that book, I just remember that it turned up on a google search and that I was credited in the book as the source of the photo. If I find out what the name of it was I'll post it here.

The Thelma Todd series at the Hal Roach sturdio:
benny-drinnon.blogspot.com/2013/03/the-thelma-todd-series-at-roach-studio.html