Toby Townly was a girl character in DICK TRACY who was inspired by Toby Wing. The story was reprinted in POPULAR COMICS, which is available on the internet at the Comic Book Plus site. 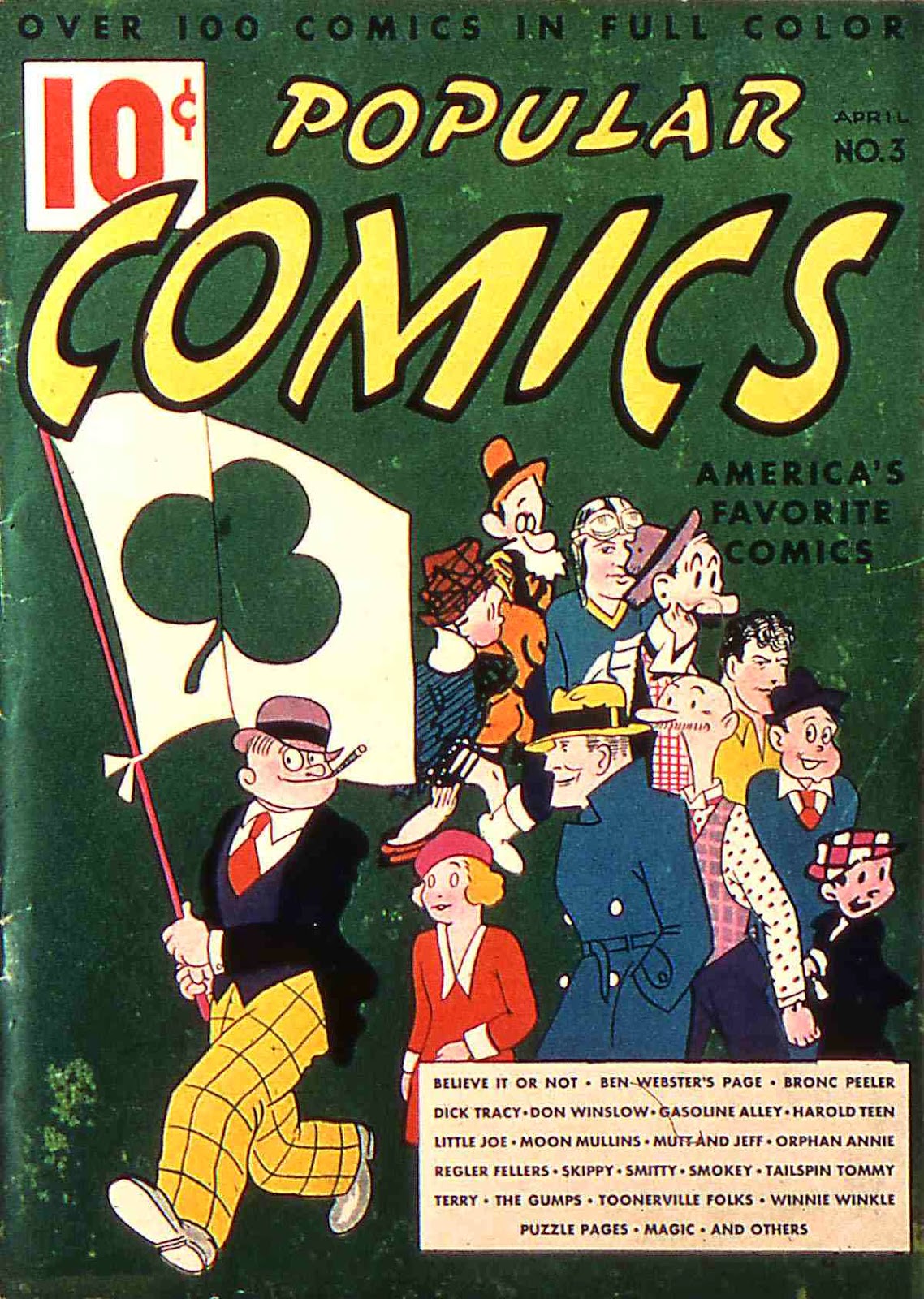 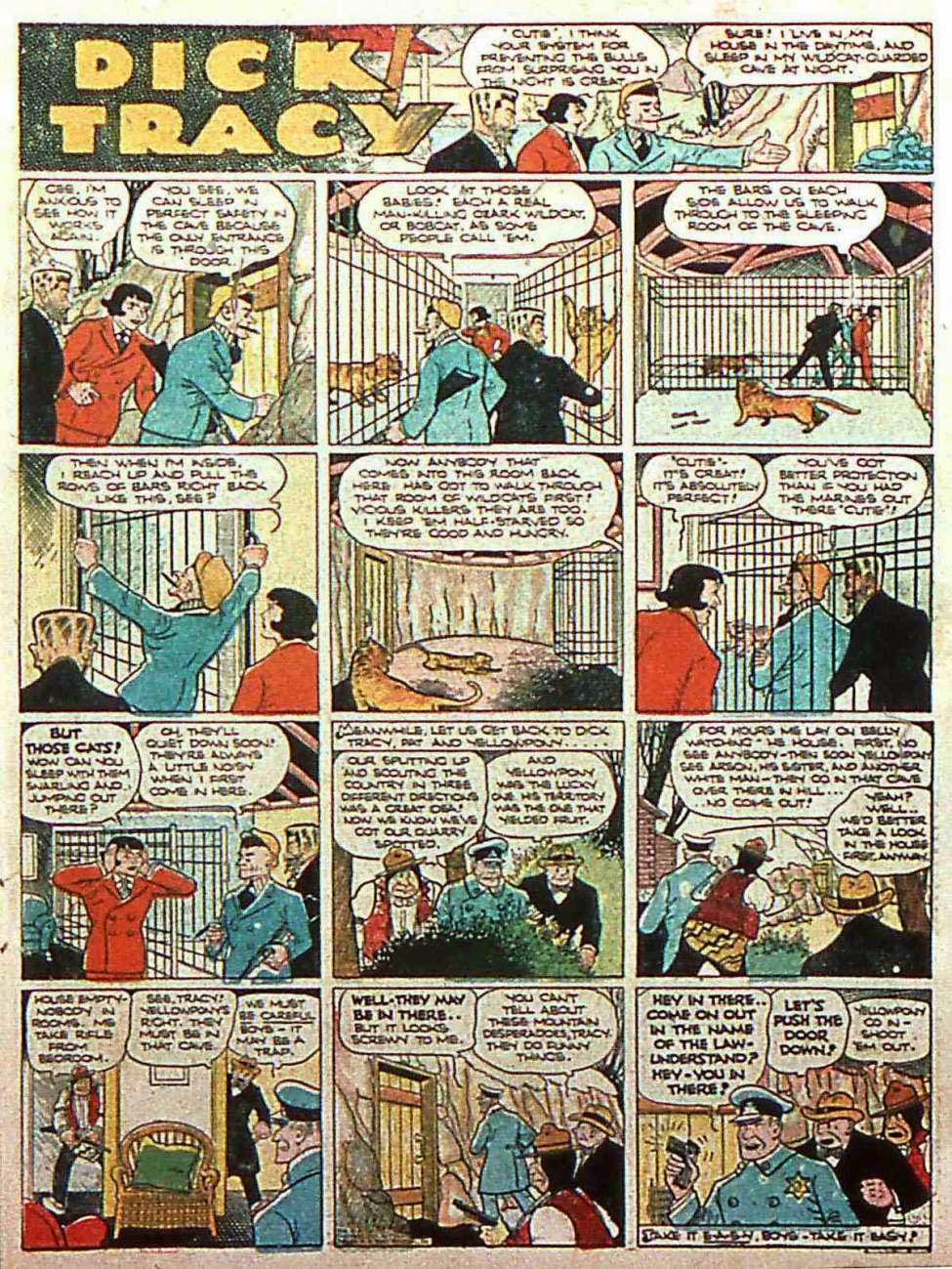 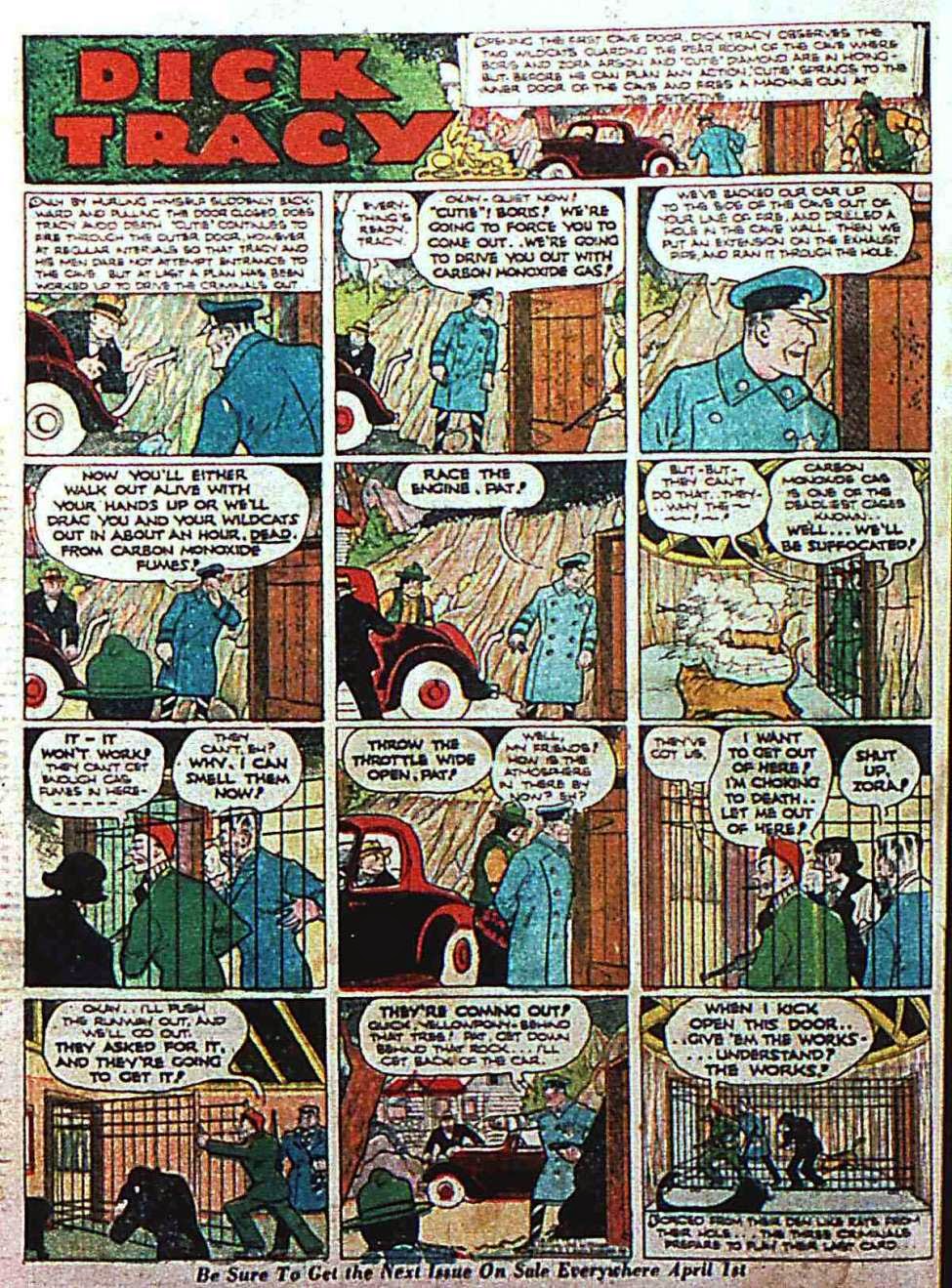 The problem of getting at the gangsters in their seemingly impregnable hideout is solved by
the use of carbon monoxide gas* , which can be seen as a throwback to the gas warfare of the first World War. 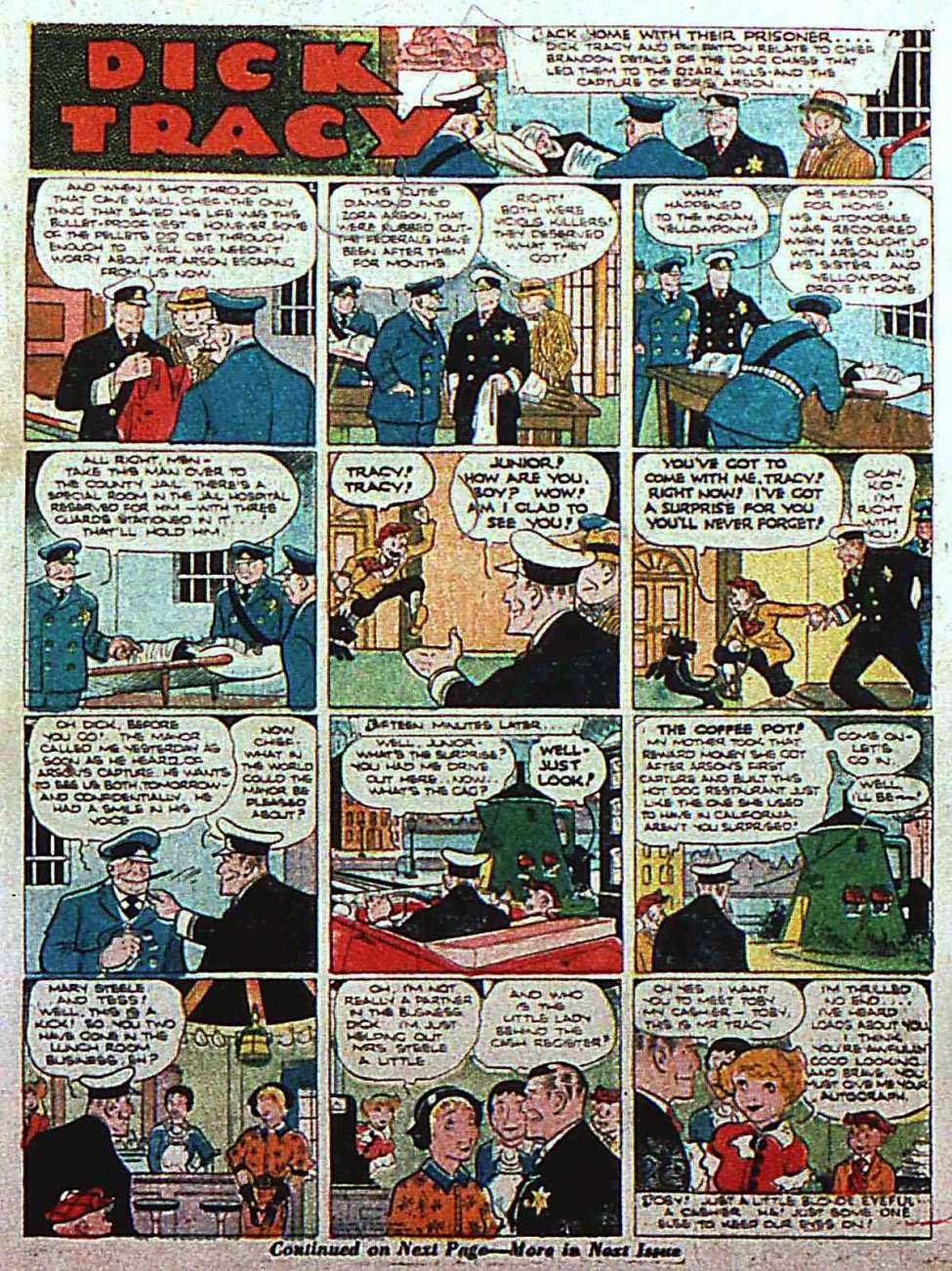 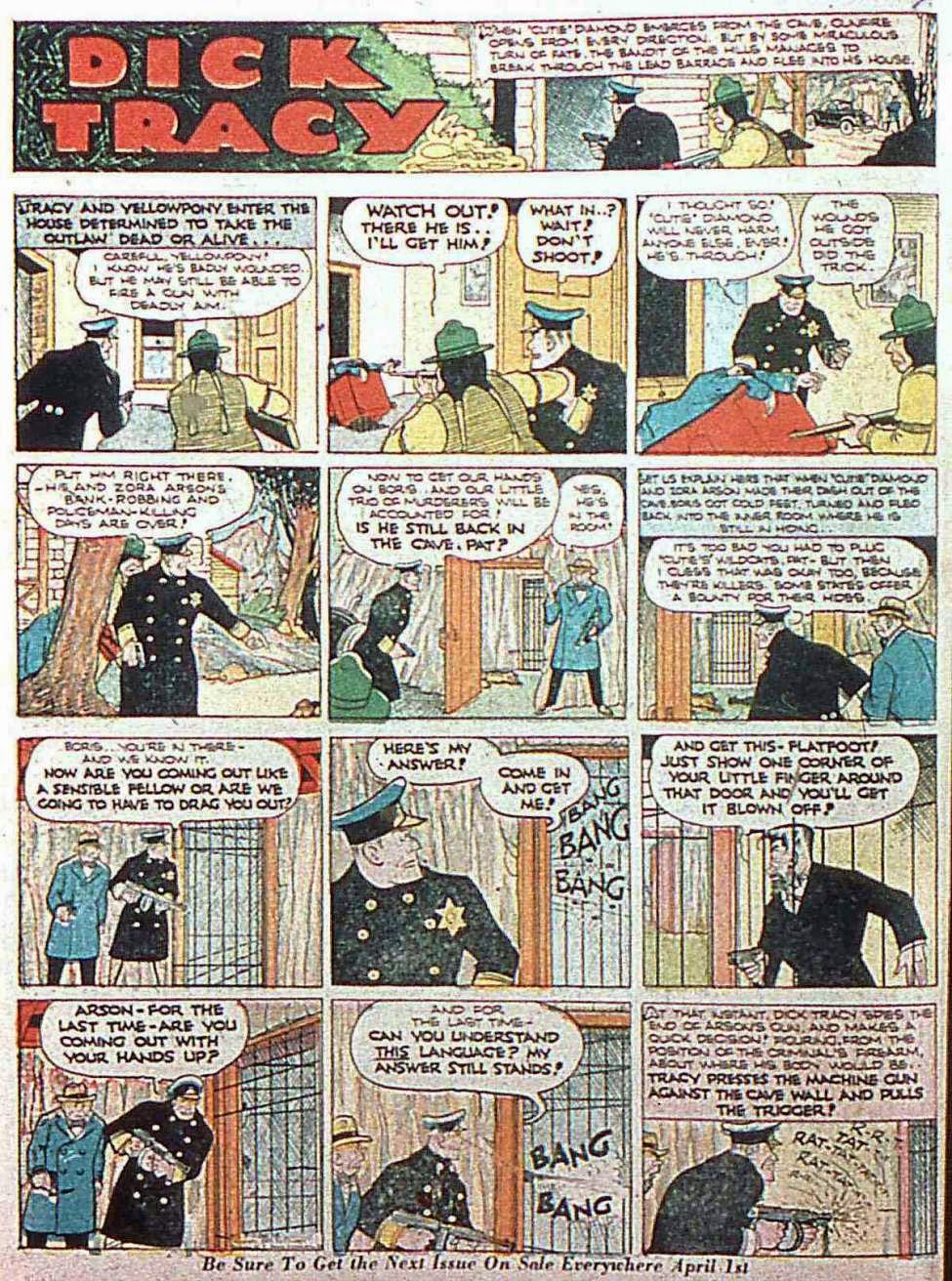 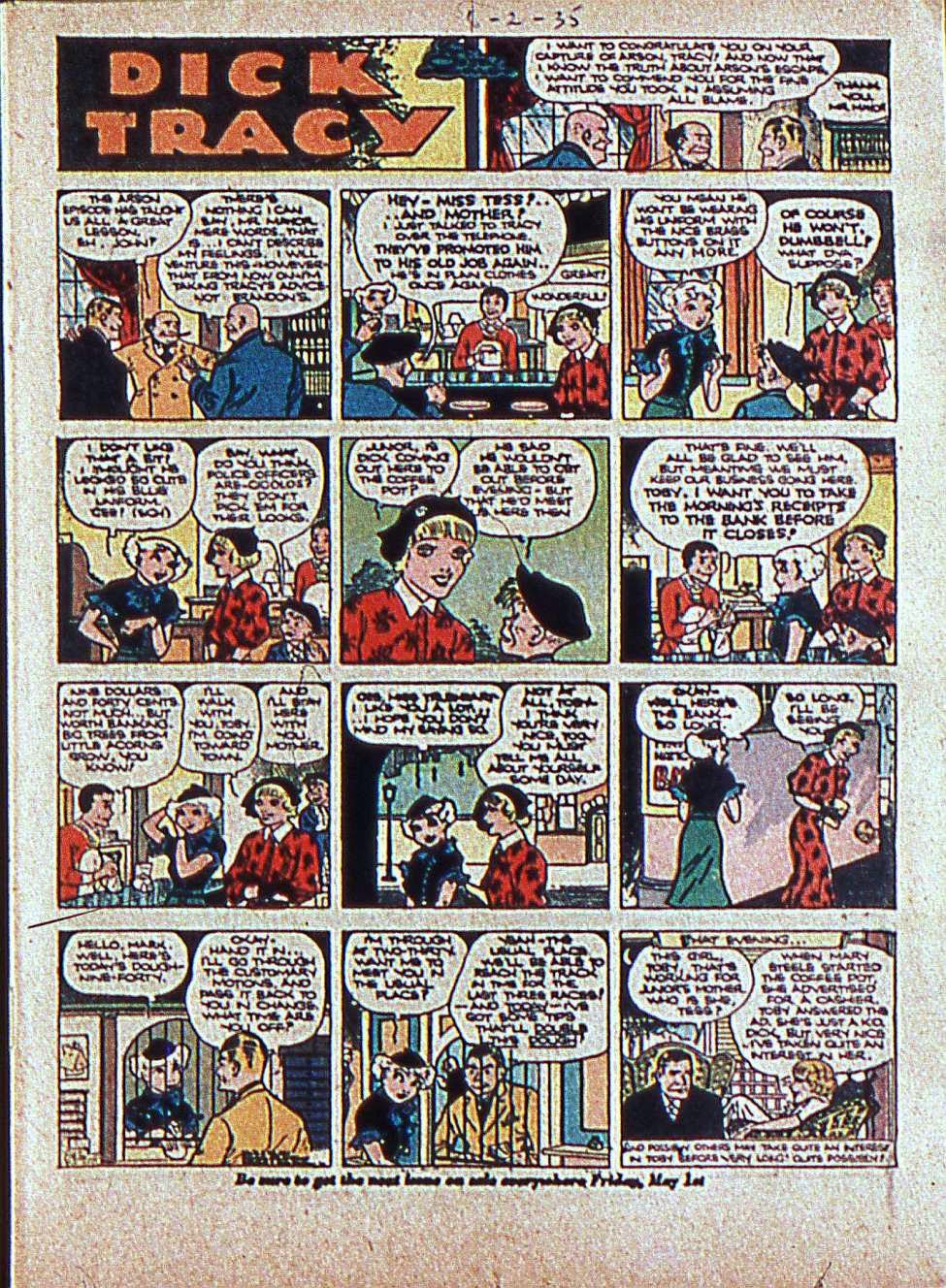 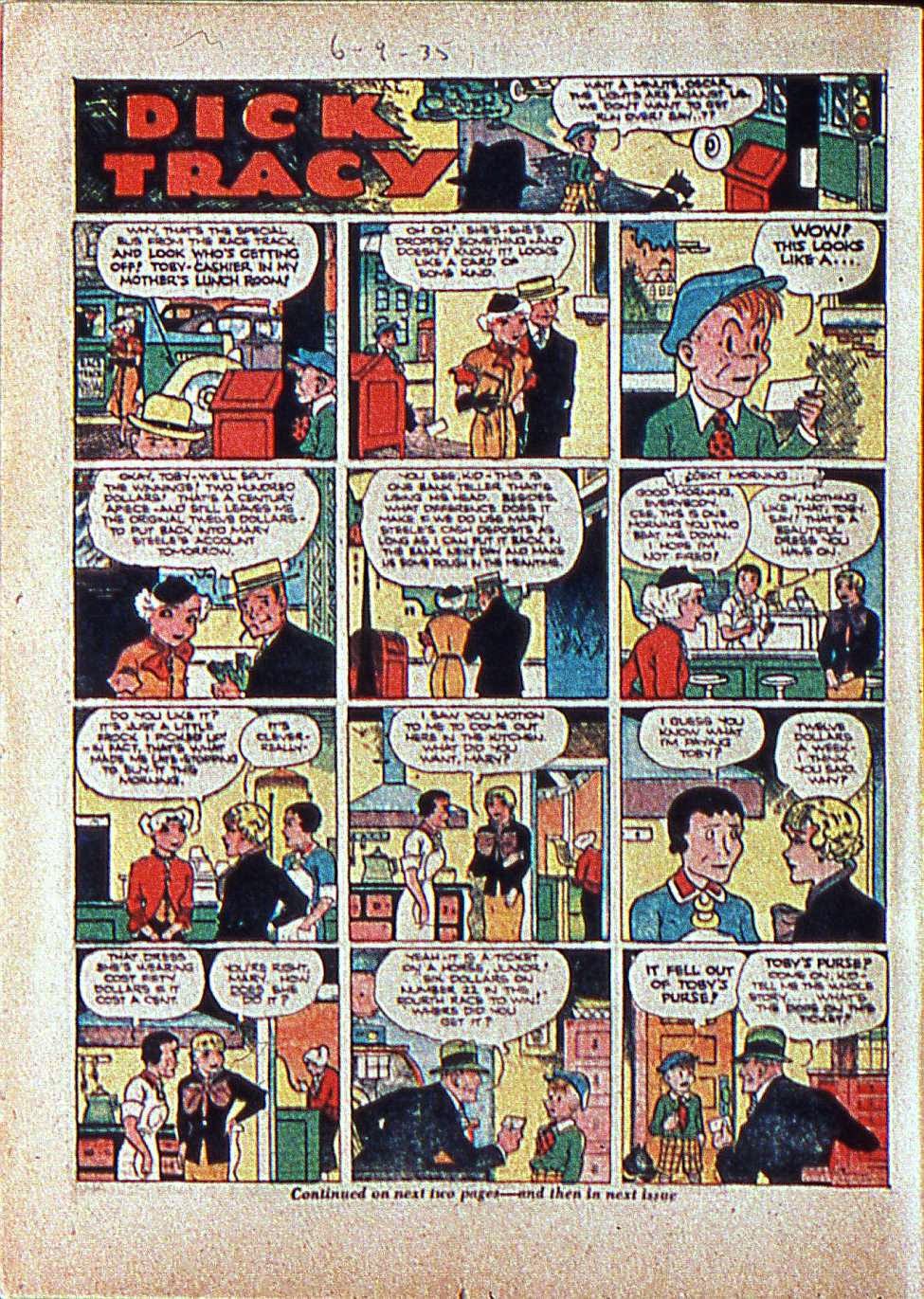 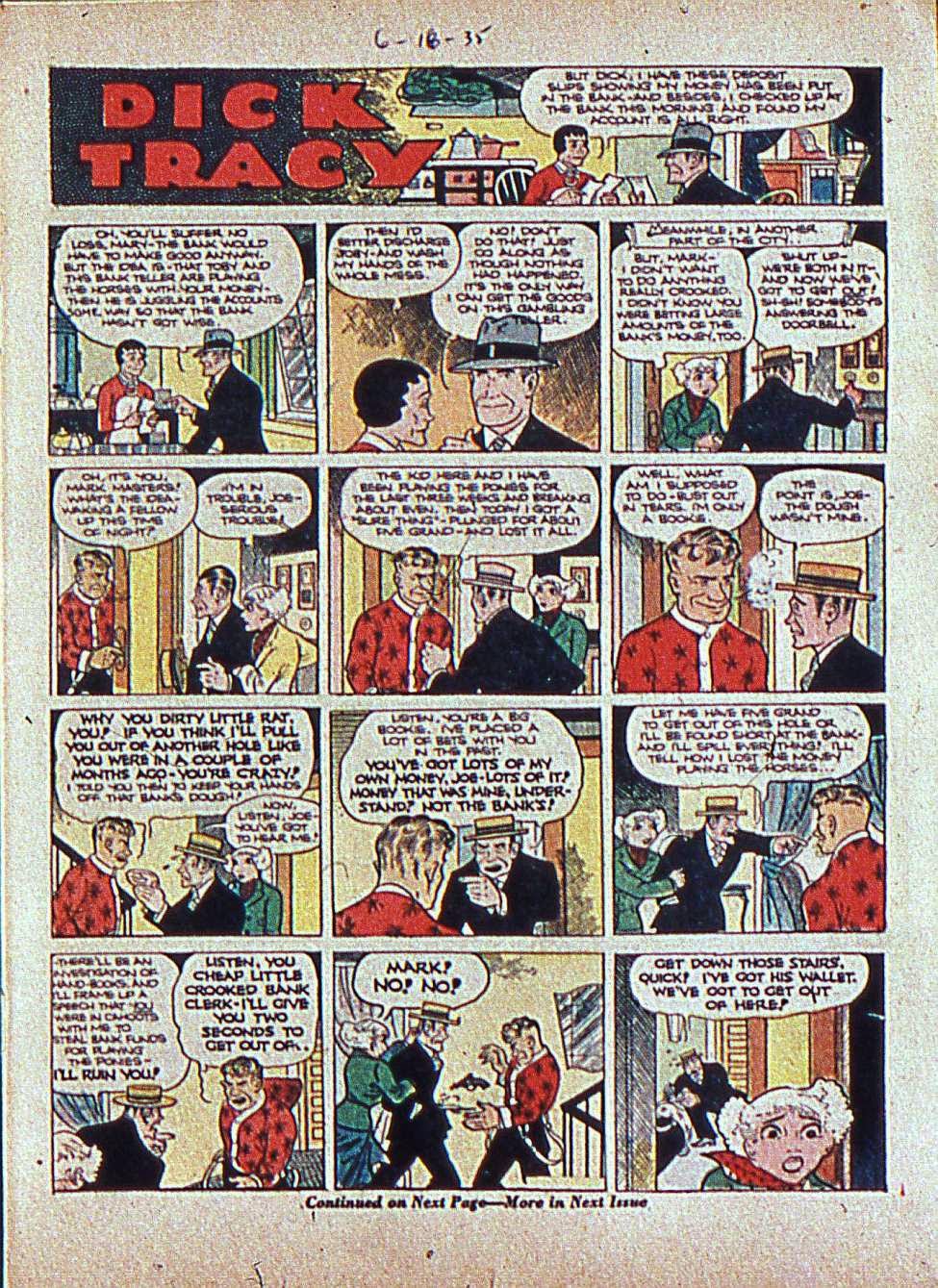 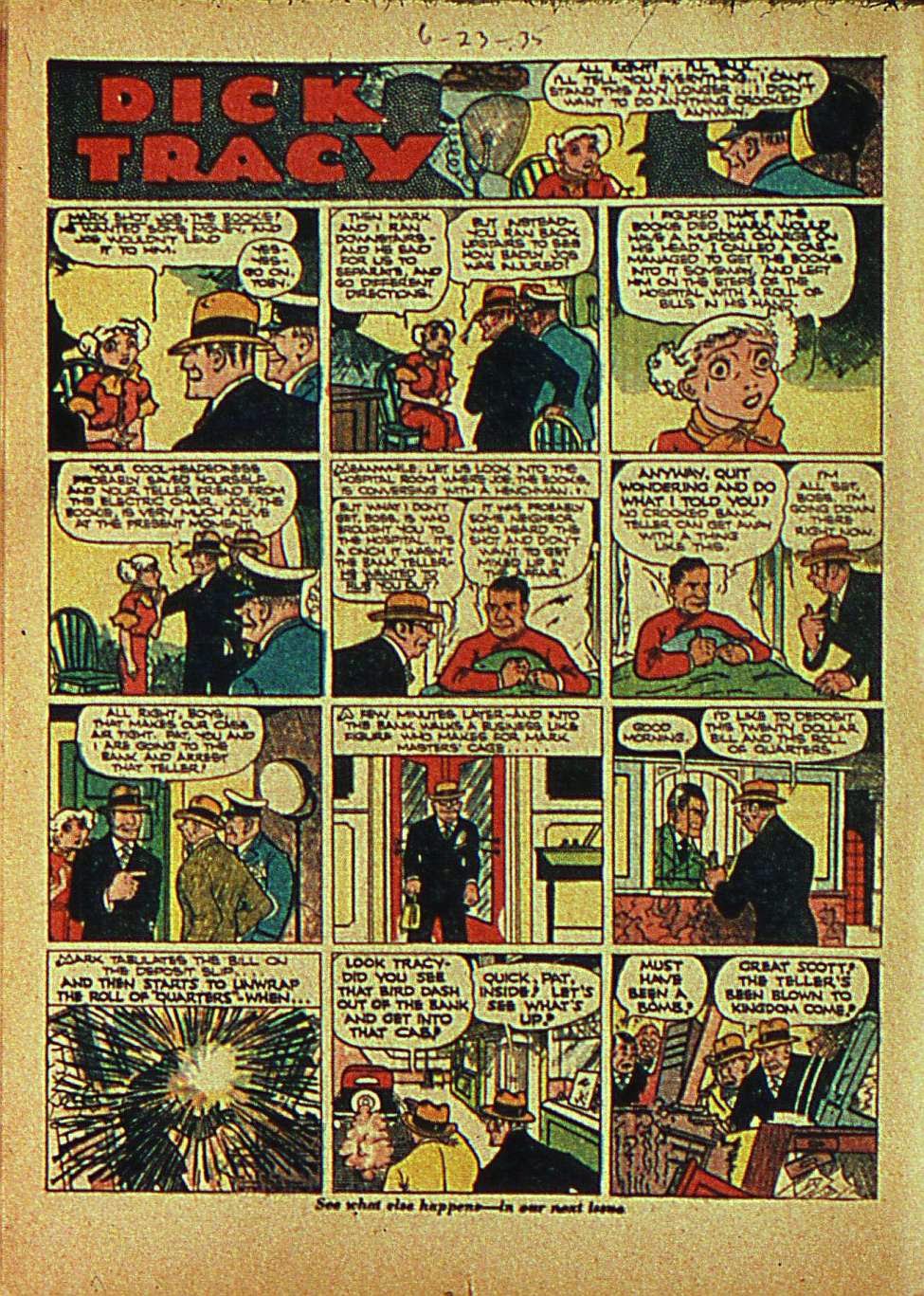 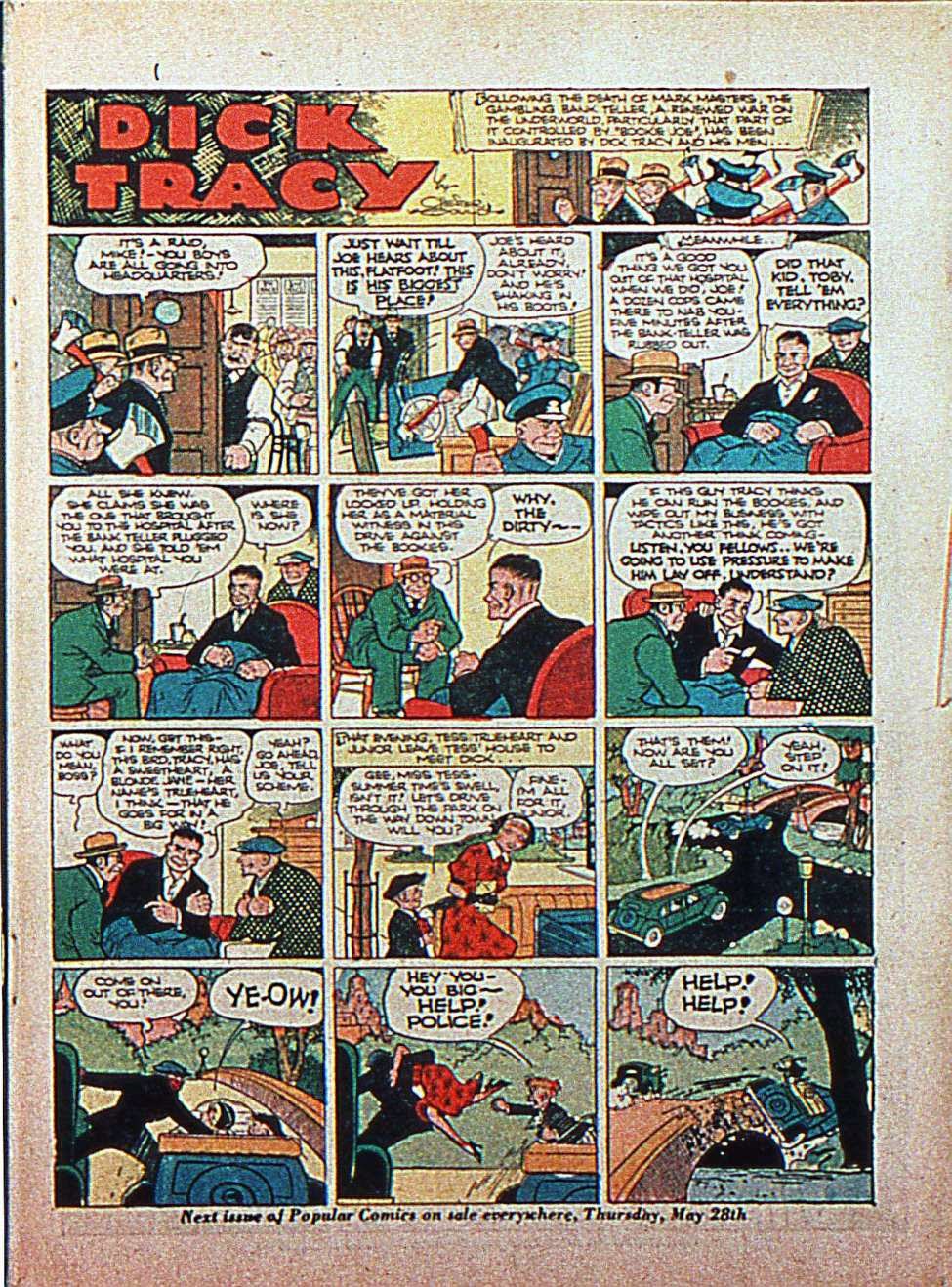 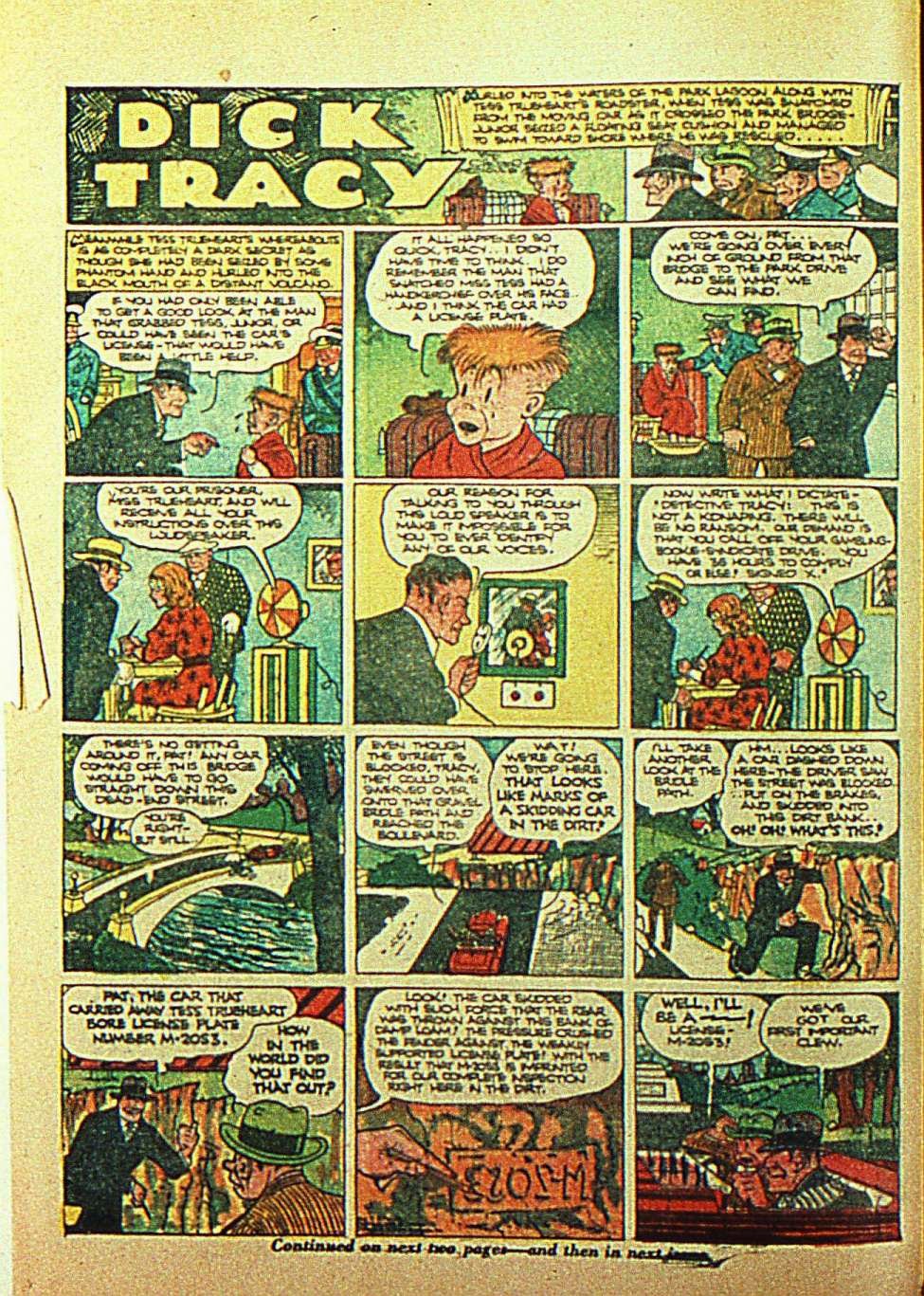 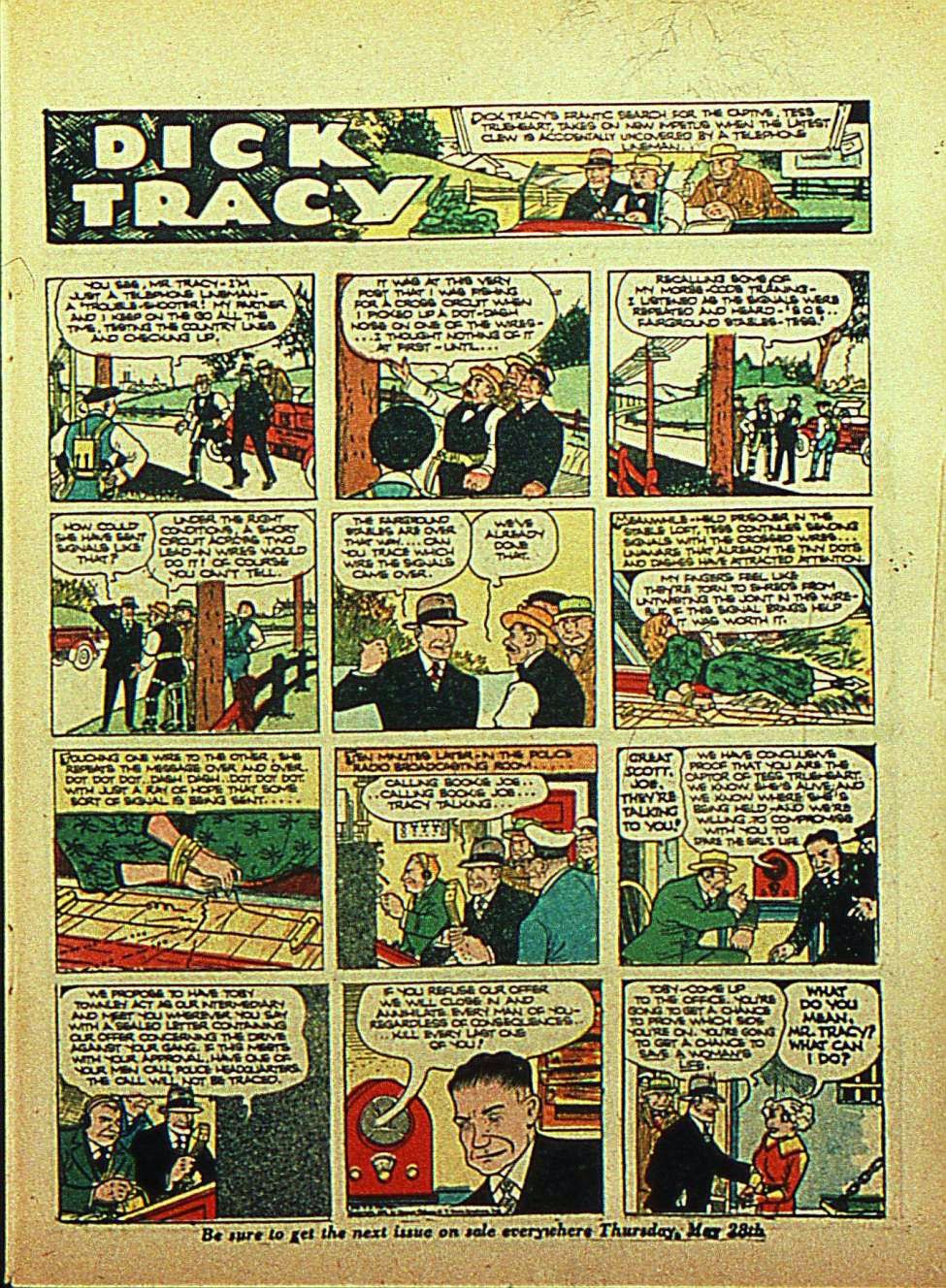 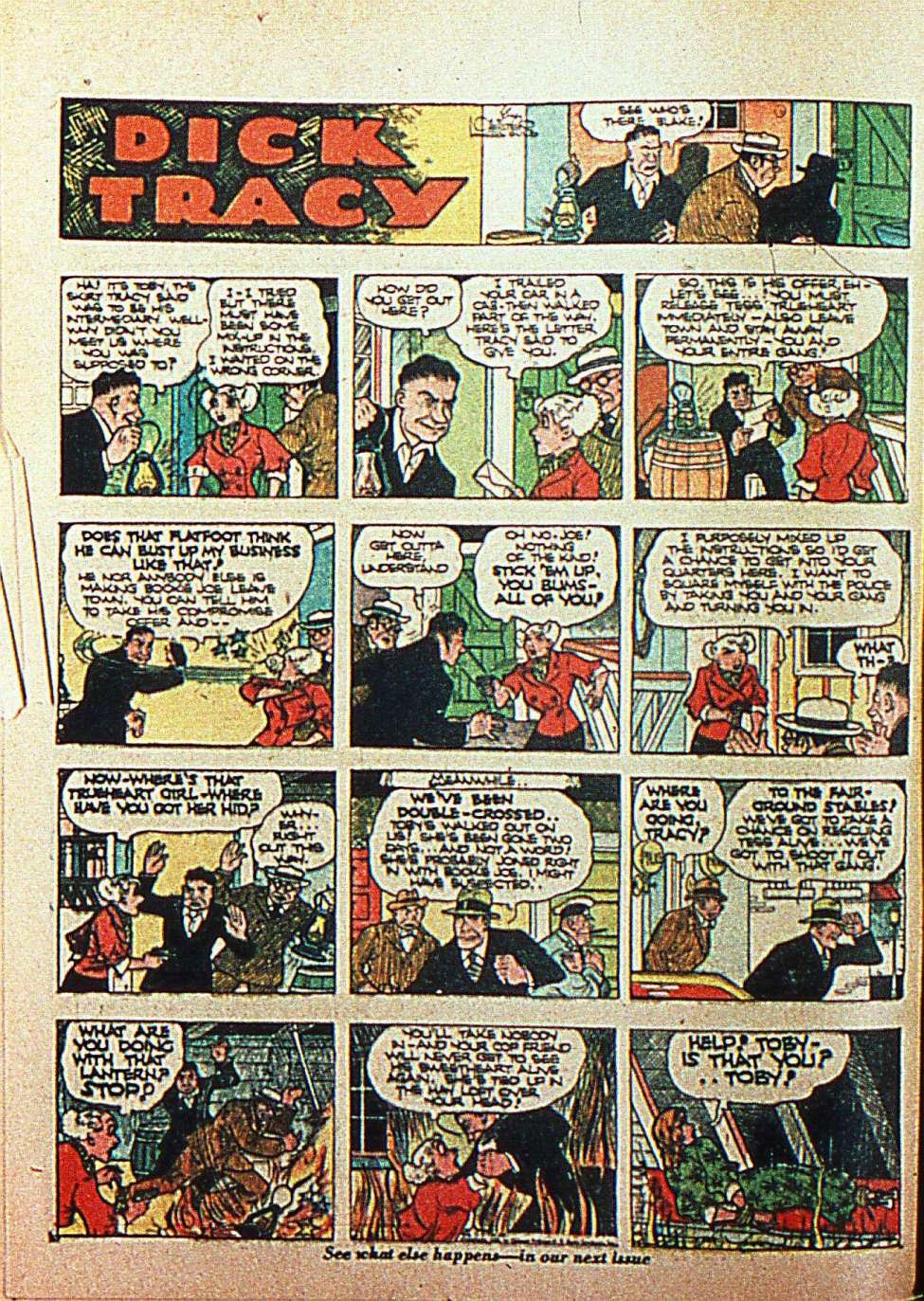 *This story appeared in the papers in May 1935, only months before the death of Thelma Todd. The claim that Thelma Todd did not know about the dangers of carbon monoxide gas seems doubtful because it was something that had been in the news.