The Dicky Tracy story with the Toby Townly character continues in POPULAR COMICS. 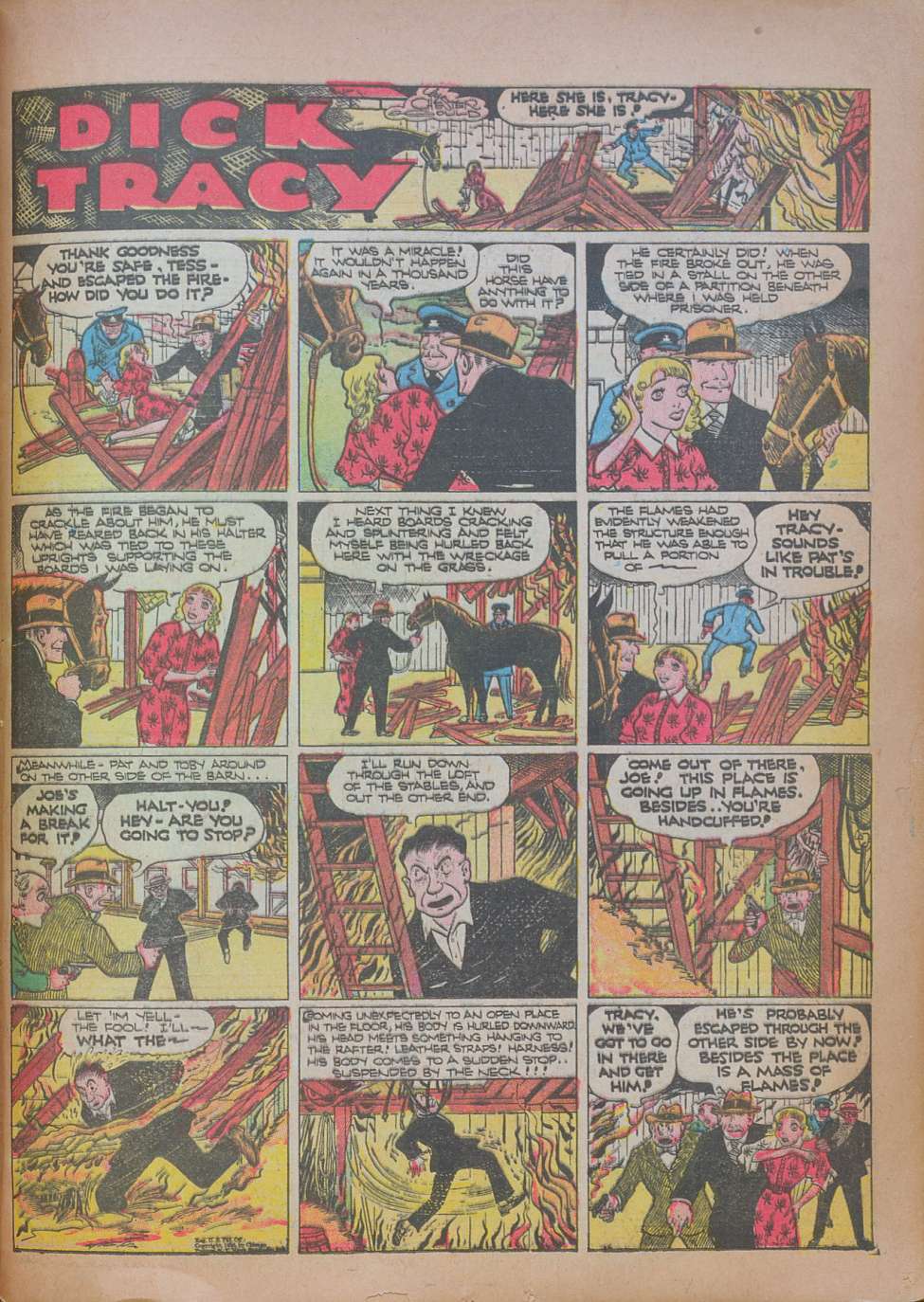 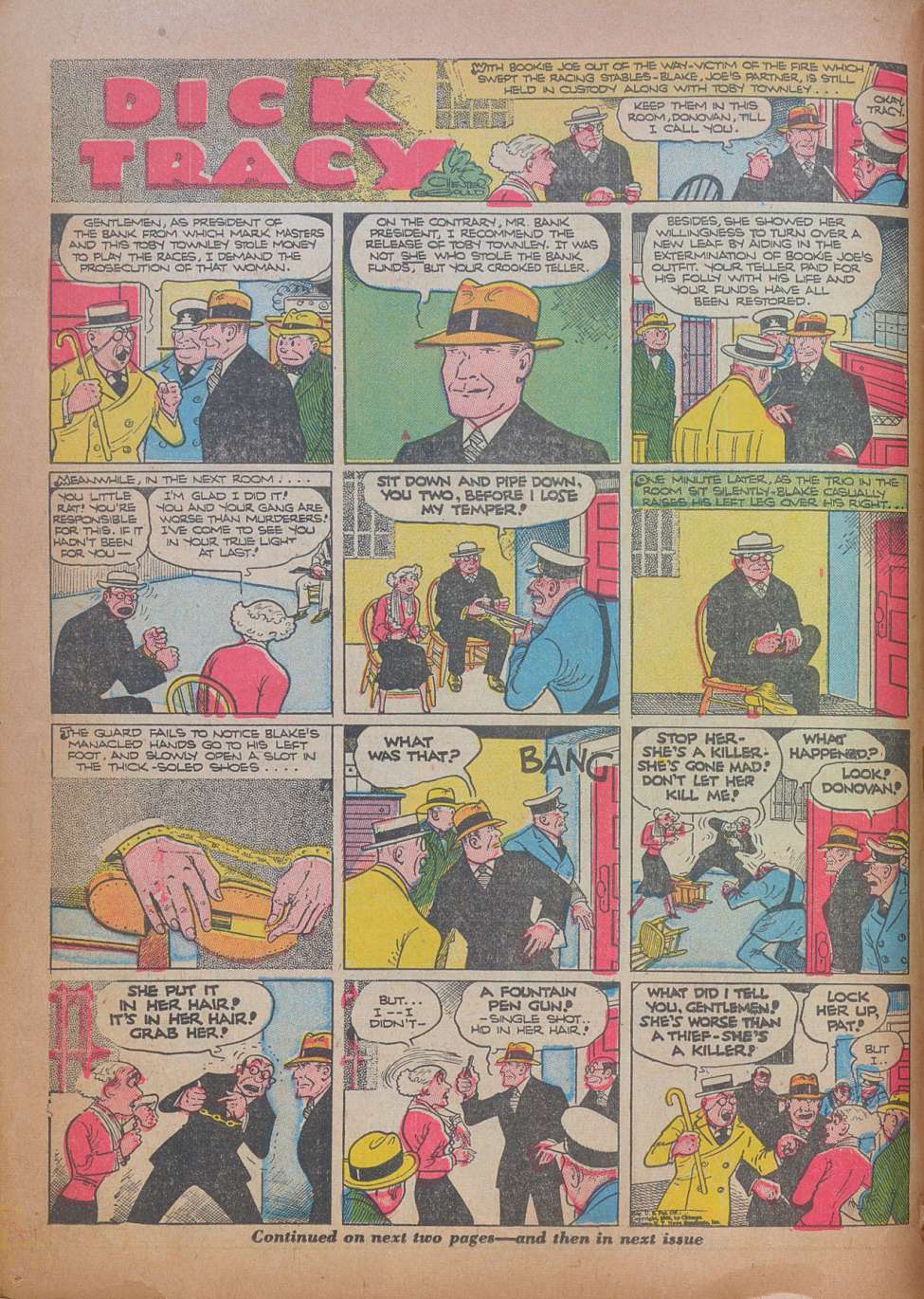 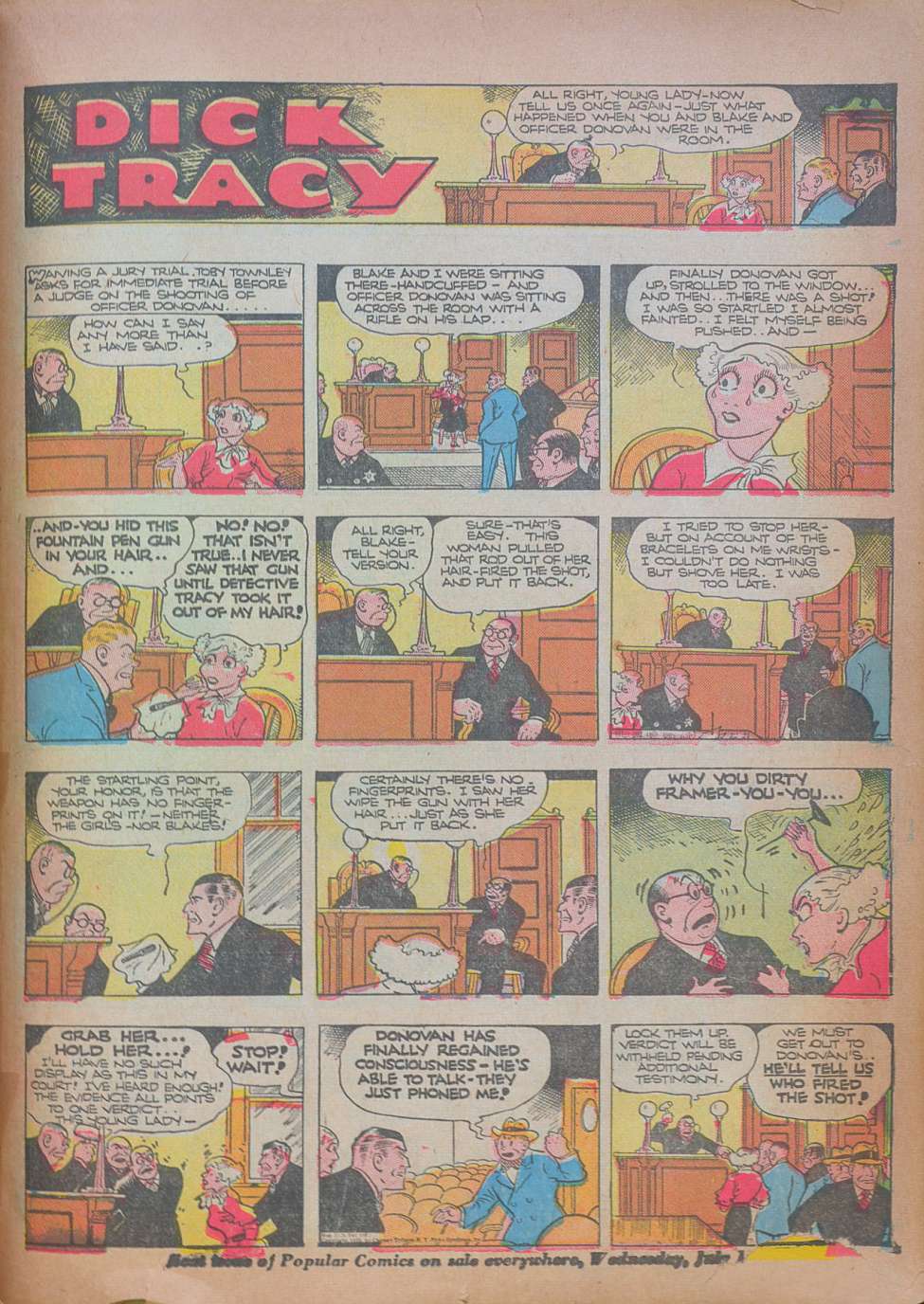 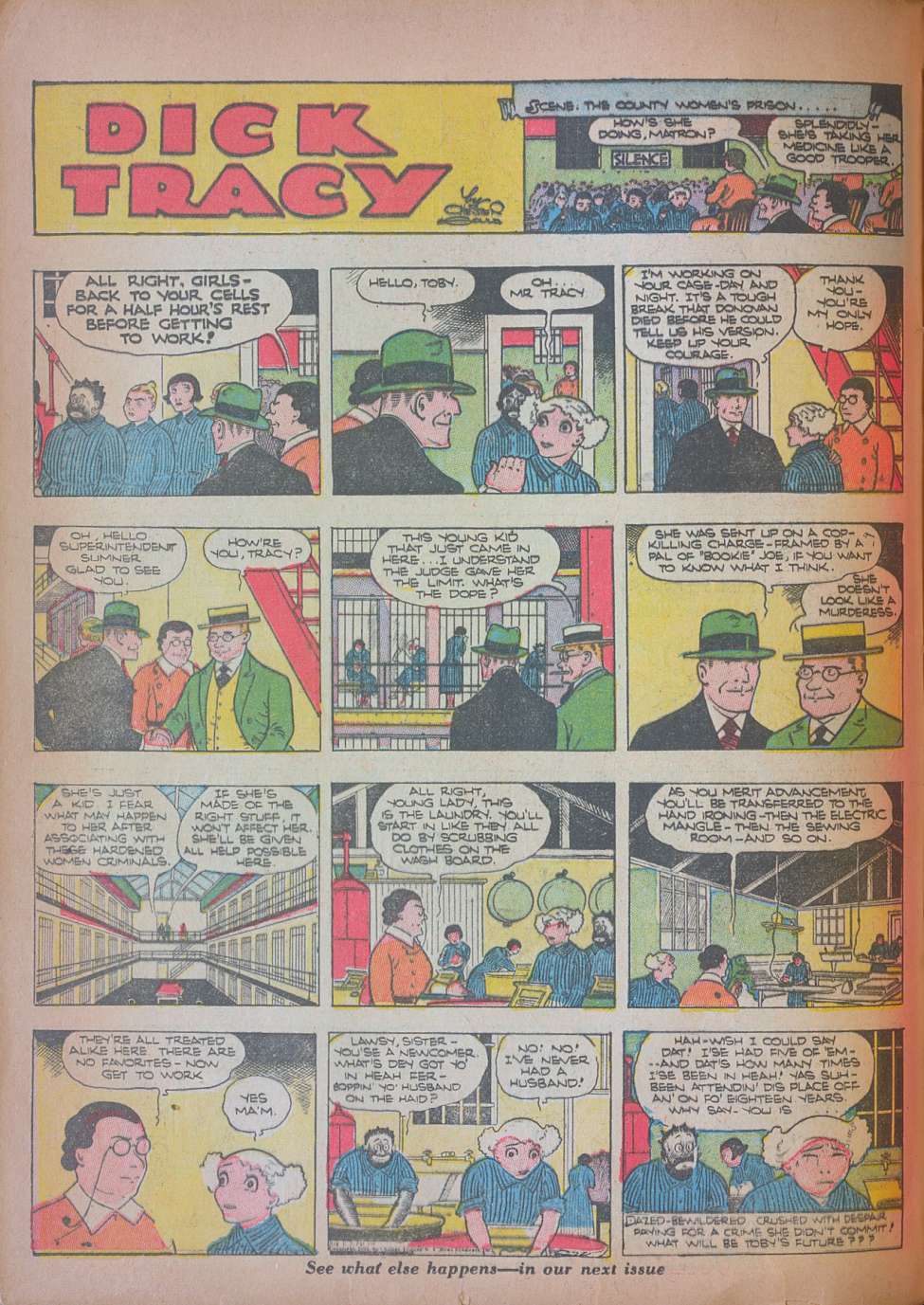 The way black people were depicted in comics in this period has since been criticized. 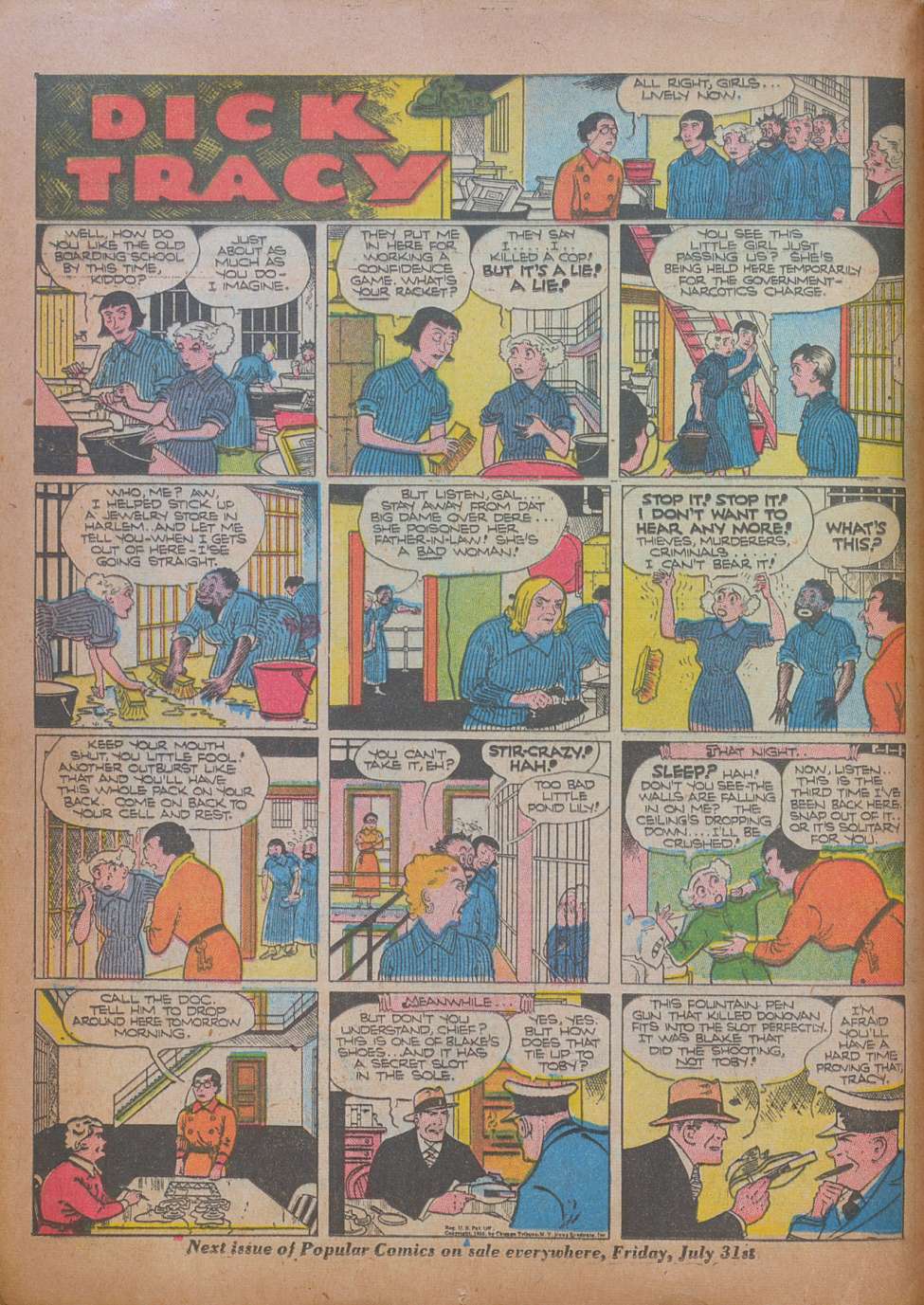 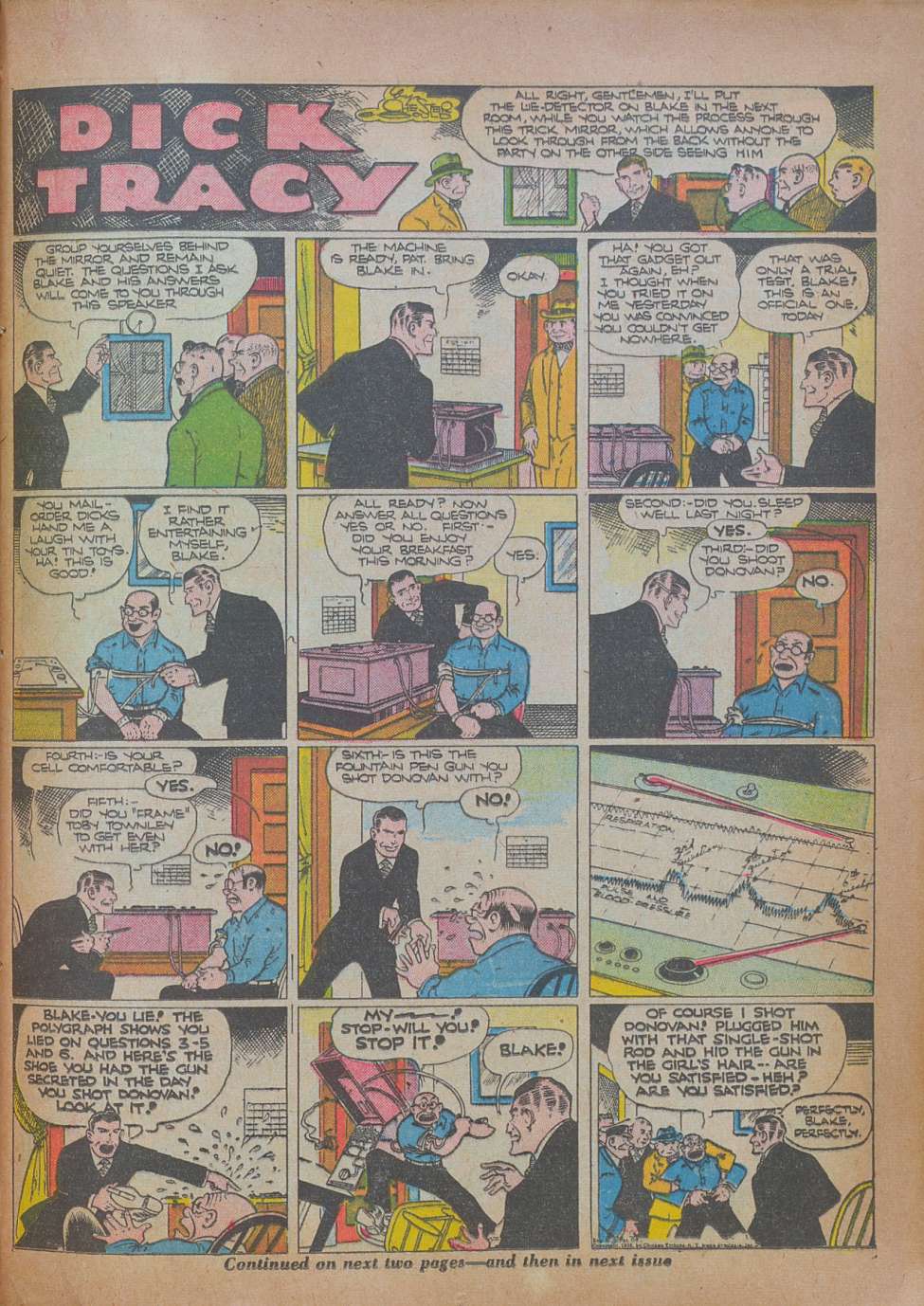 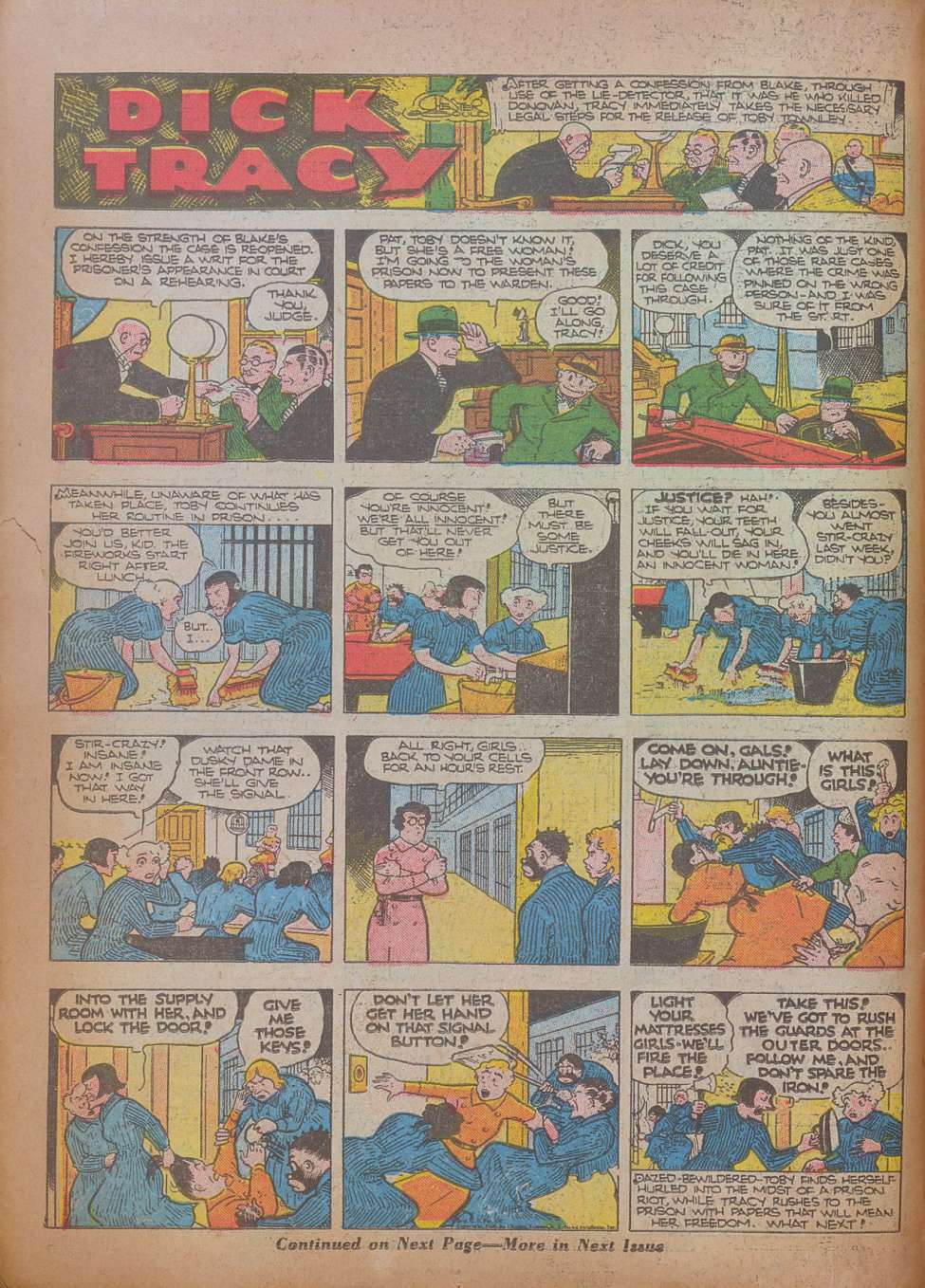 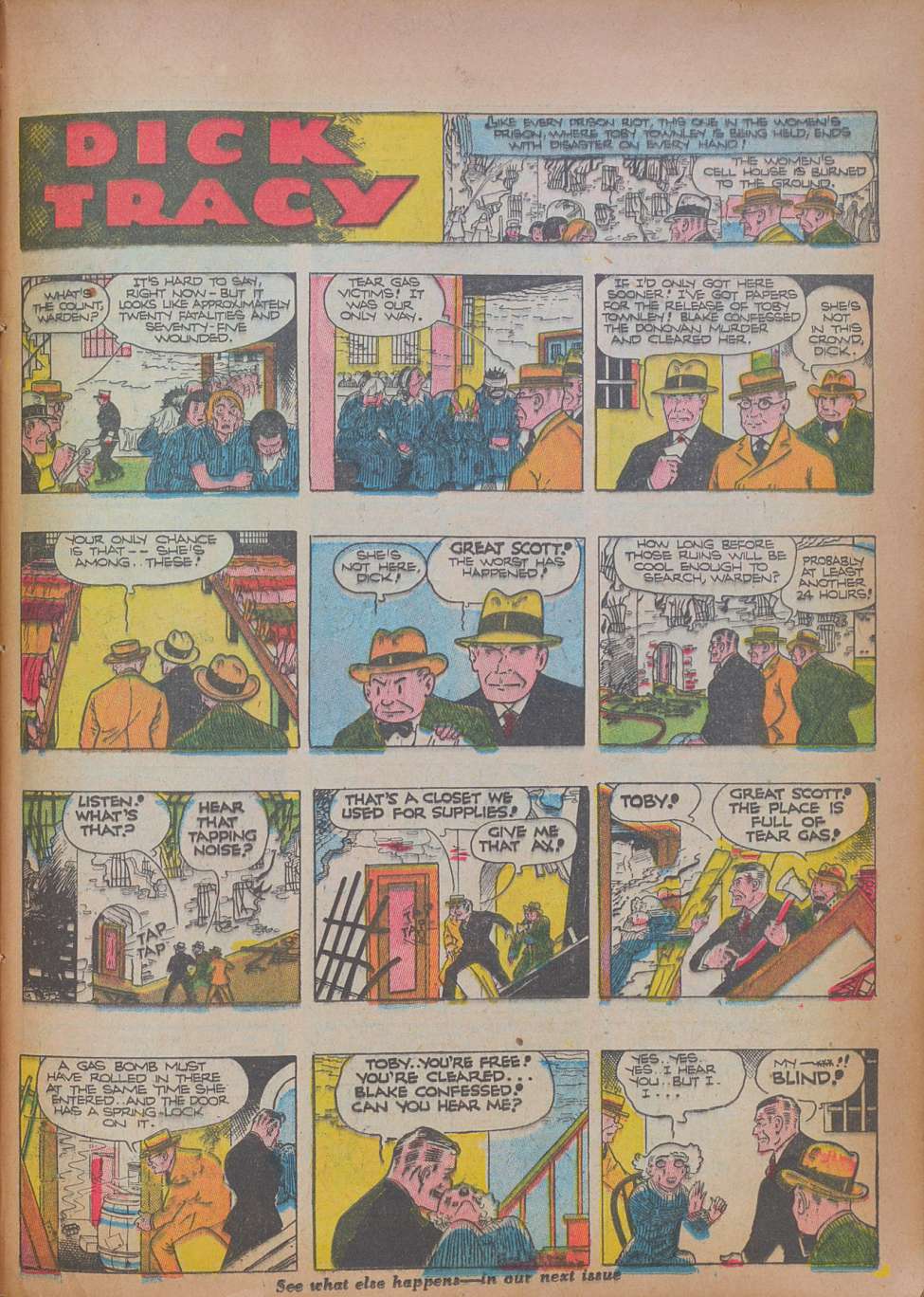 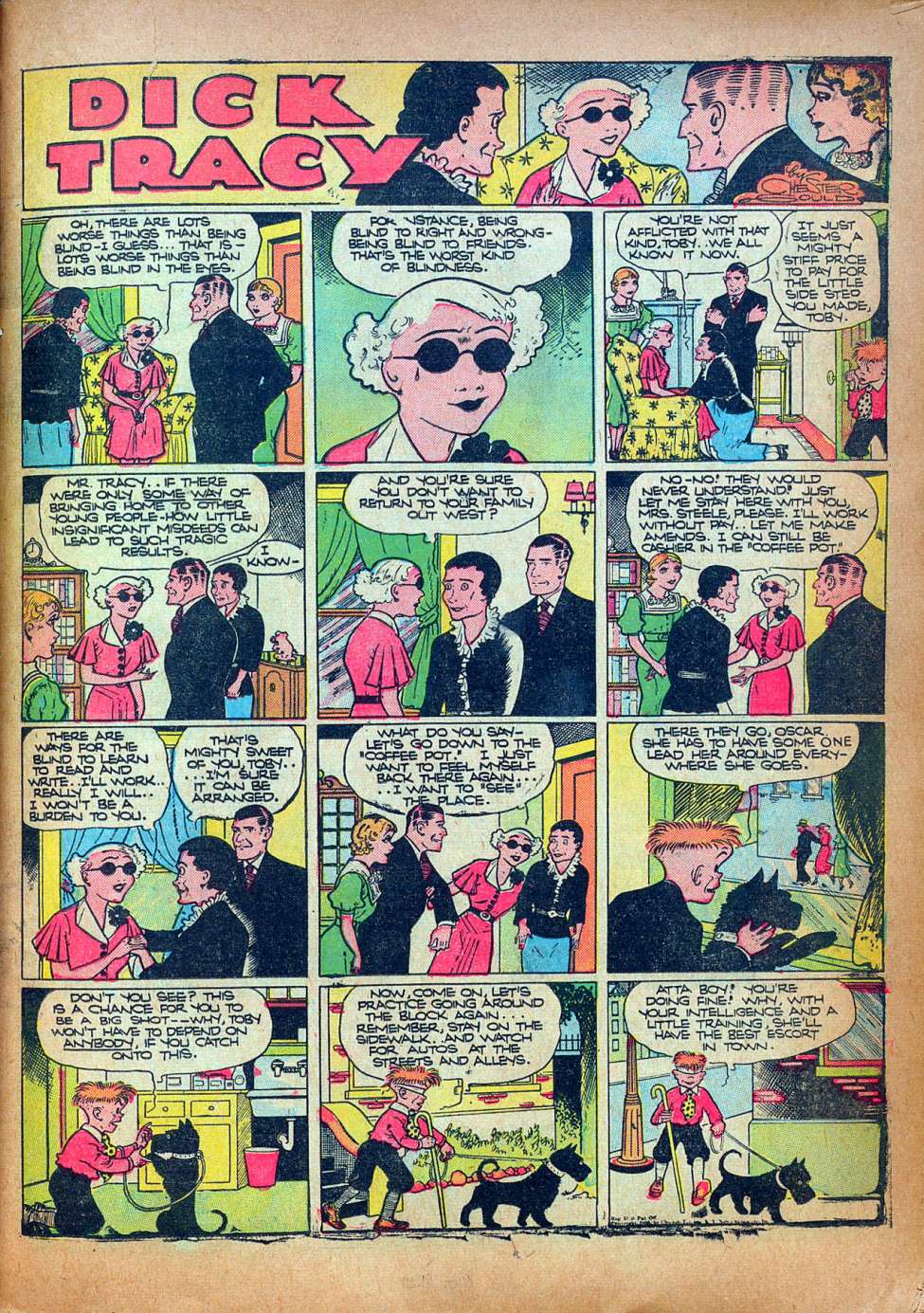 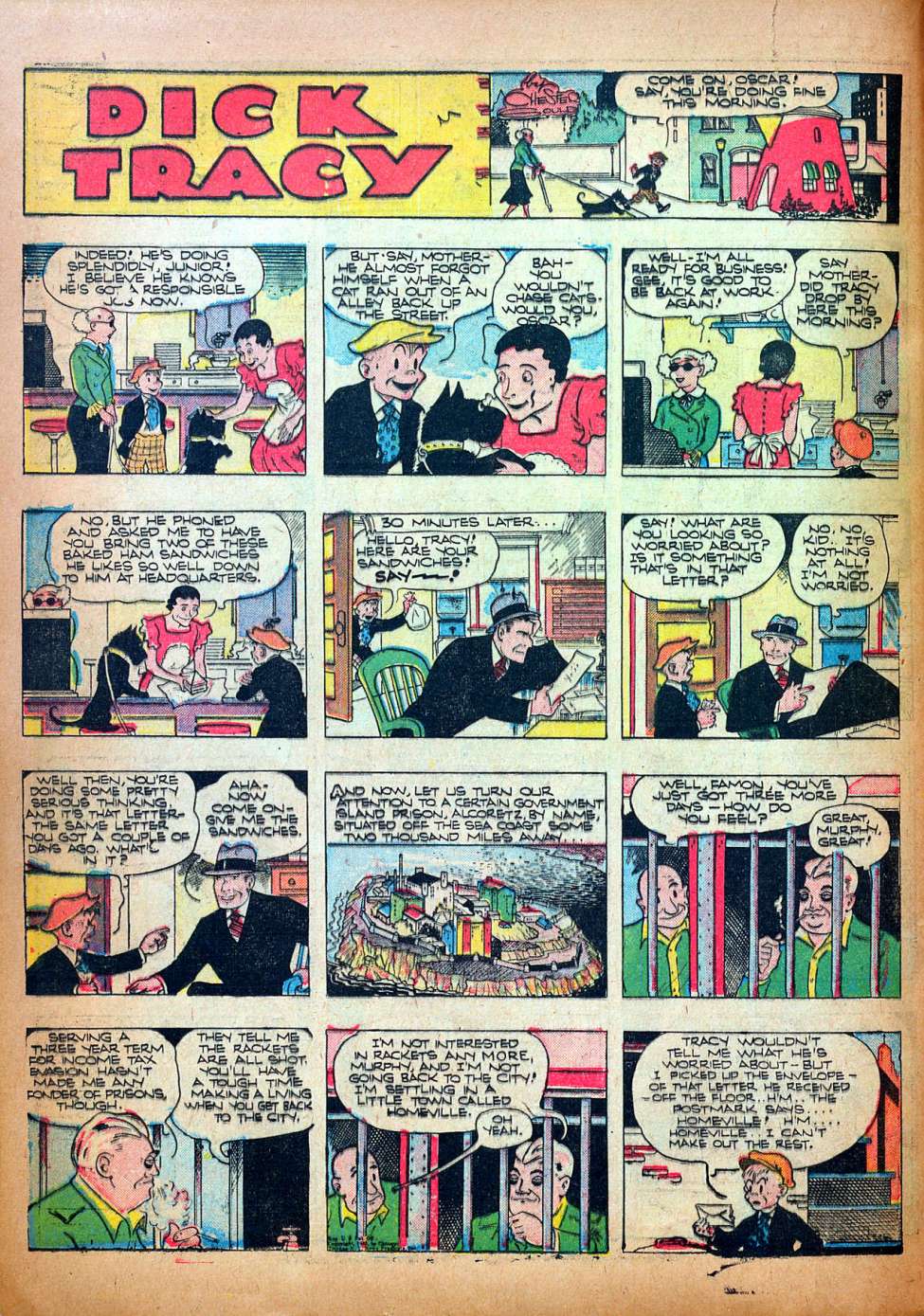 Toby Townly would eventually regain her eyesight in DICK TRACY. But at this point the focus switches away from her to other characters in the strip. 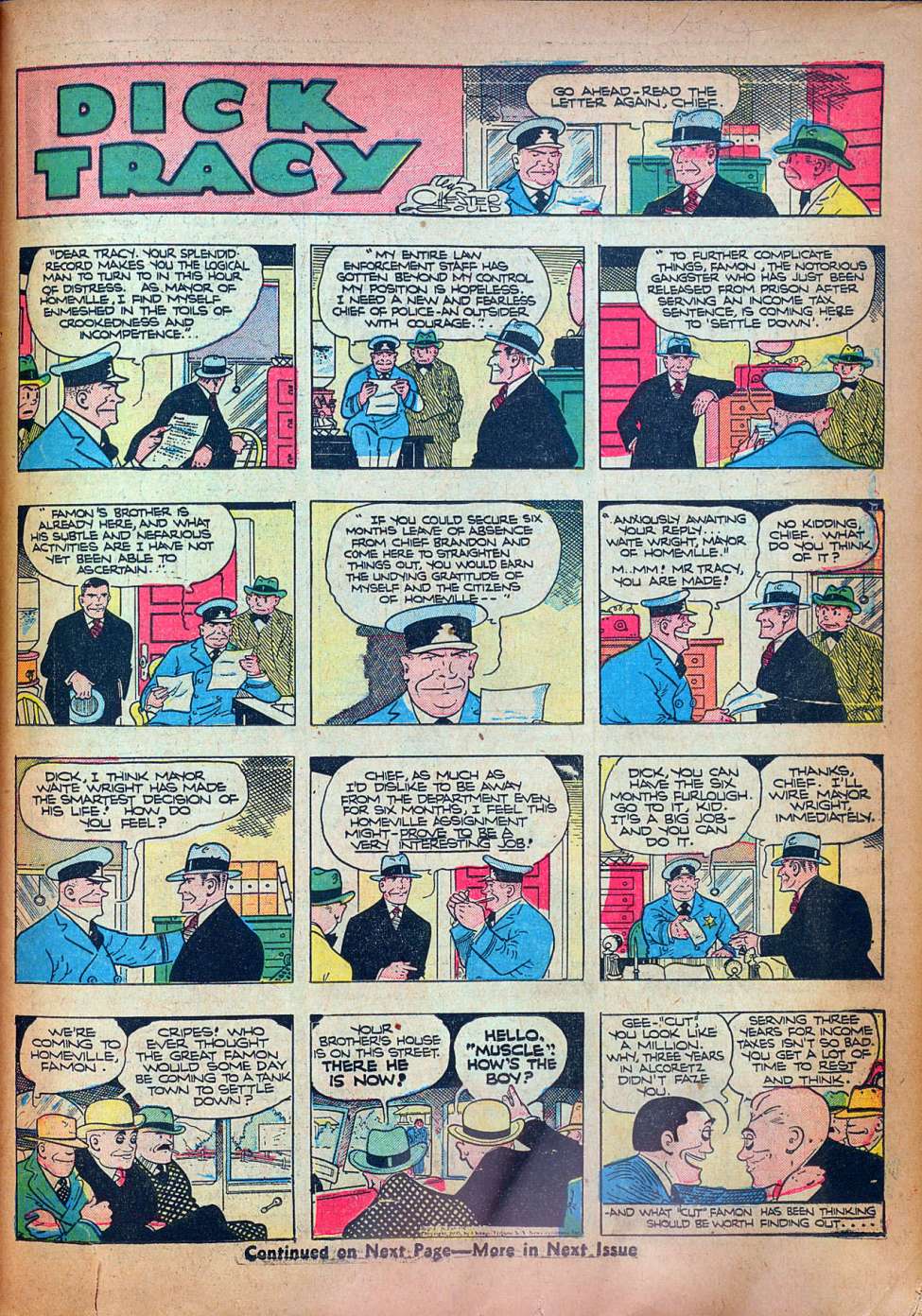 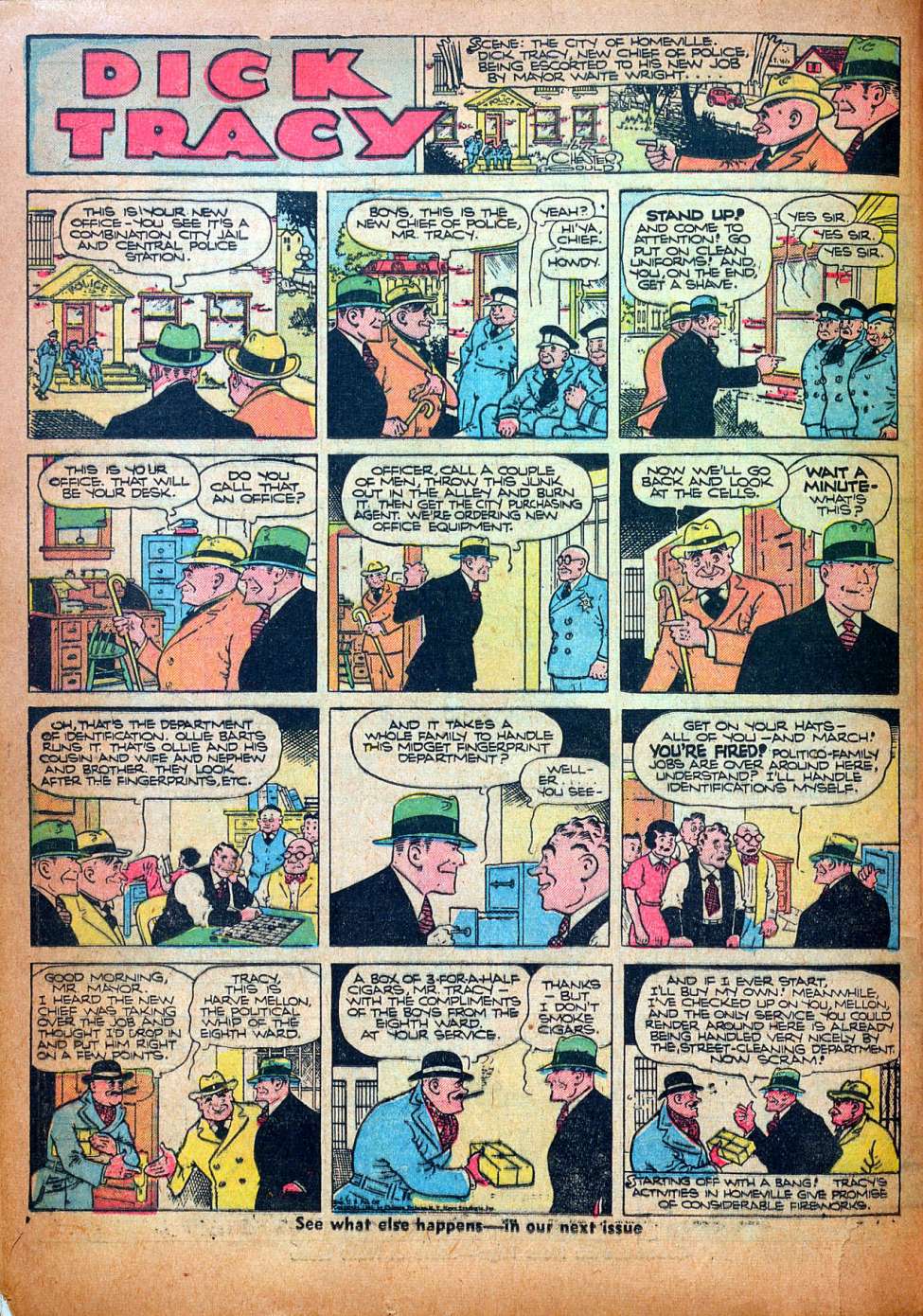